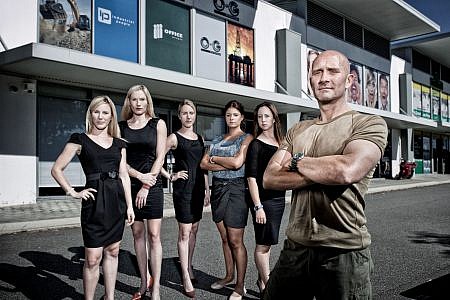 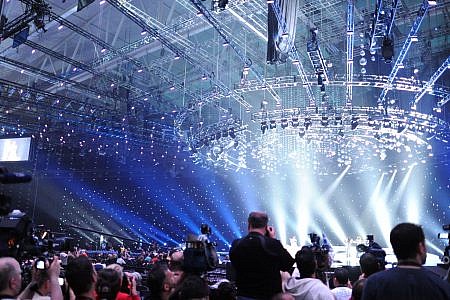 The Secret History of the Eurovision Song Contest

Fun, lively and insightful, this is the inside story of how the Eurovision Song Contest not only helped change the face of Europe, but became the most popular live music show on Earth.

2011
View The Secret History of the Eurovision Song Contest production 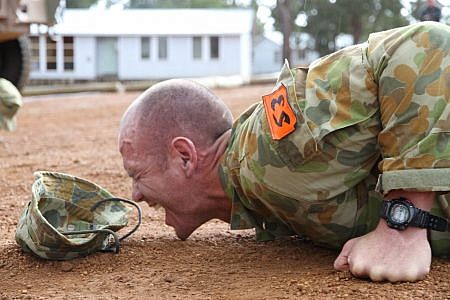 SAS: The Search for Warriors

To join the ranks of Australia’s elite SAS regiment you’ve got to make it through one of the toughest training courses in the world.