Western Australian filmmakers are hitting the big screen for the 2018 Revelation Perth...

The 2018 program features a diverse range of productions, including feature films, documentaries, shorts, VR productions and experimental pieces from both international and local filmmakers.

We’ve picked out a few events below featuring films from both established and emerging WA filmmakers.

Get Your Shorts On!

Get Your Shorts On! is back with a twist.

Rev has put together an exciting selection of short films and webisodes in a nod to WA’s talented emerging filmmakers. They’ve also included the City of Vincent Film Project titles that have been produced this year to amplify the line-up.

Buy tickets to Get Your Shorts On!

The Life In Pictures competition asked filmmakers to develop and shoot a film of up to two minutes looking at perspectives on ageing and is designed to raise and enhance awareness of the rewards and challenges of ageing.

Join us for a special screening of the short films and presentation of awards. There is more than $20,000 in cash and prizes for the lucky winners in the following categories.

Get your ticket to the Life in Pictures Film Competition Awards and Gala Screening. 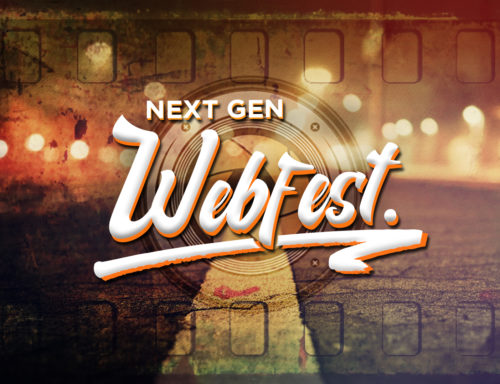 This festival celebrates short form content for the web by WA emerging filmmakers.

Get involved and support local emerging filmmakers by voting for your favourite entry to win the People’s Choice Award!

The local Producer of last year’s Rev smash Meal Tickets Brooke Silcox comes back to the rock and roll table with this great look at Afghanistan’s only heavy metal band and the risky endeavour of playing this illegal music in this fractured place. 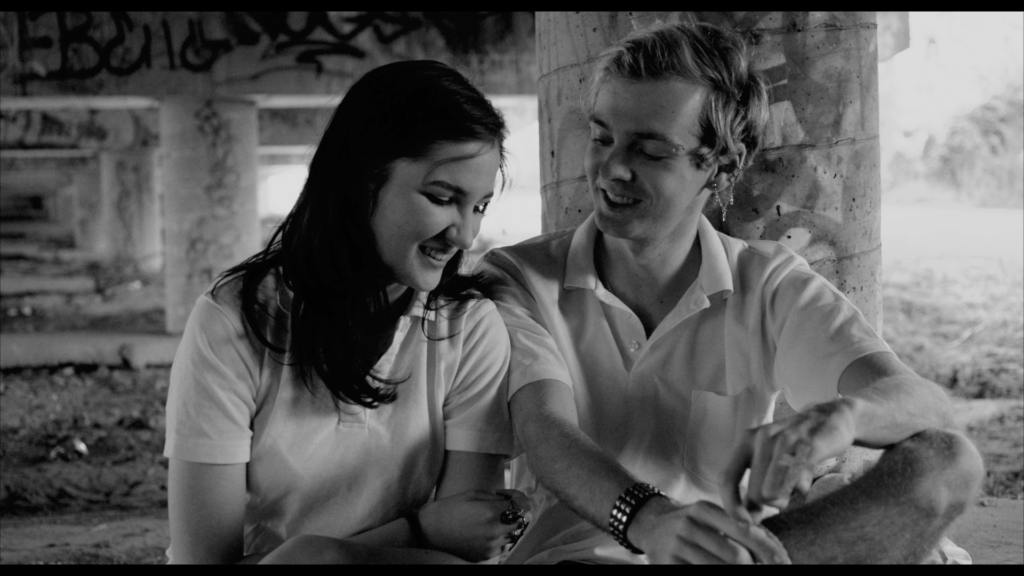 An incredible debut feature that heralds a genuine talent, BUGS follows a group of teenagers at high school as they plan their weekend and jostle for position in the complex hierarchy of teenage social networks.

Meanwhile, in nearby bushland, lies the corpse of Amanda. But really, no one seems to care.

The complete REV 2018 program is available on the Revelation Film Festival Website.

REV 2018 is dedicated to Felix Burrows, REV’s former national and international logistics manager who was lost in a tragic accident earlier in the year.

REV is proudly supported by Screenwest, Lotterywest and Screen Australia.