The Uni Goonies Film Festival is on this weekend on Saturday, 17 November...

The Uni Goonies Film Festival is on this weekend on Saturday, 17 November 2018 at the WA State Theatre Library.

“We have had submissions from most of our tertiary institutions so far, including ECU, Curtin University, North Metro TAFE, and right up to Goolarri mob in Broome. It will be exciting to see the Uni Goonies become a staple part of the film community in WA in the years to come!”

This year’s festival celebrates the best-of-the-best short films written, produced by and starring University students and young adults from Western Australia. The full program is available on the Uni Goonies website. 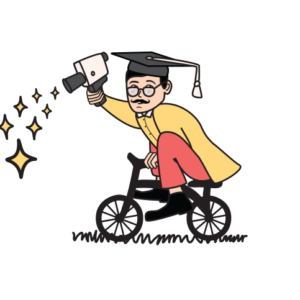