The Truth About Anxiety with Celia Pacquola Premiering on SBS

The Truth About Anxiety with Celia Pacquola invites audiences to join Celia as she crosses the country, meeting with everybody from AFL footballers such as Mitch Morton to author and friend Clare Bowditch, from high school students and medical experts to celebrities such as Hugh Sheridan, who all vulnerably and honestly open up to Celia about their experiences with this sometimes crippling disorder.

The Truth About Anxiety with Celia Pacquola was directed by award-winning Western Australian filmmaker, Nel Minchin, who’s Nel’s debut feature Firestarter – The Story of Bangarra, which she co-directed with Wayne Blair, won Best Documentary at the 2020 AACTA awards, the 2020 Adelaide Film Festival Documentary award, Best Feature Documentary at the Pan African Film Festival in LA and has been selected in multiple national and international film festivals.

“Anxiety is clearly something we need to talk about, but often remains ignored until it becomes harder to deal with – especially during vulnerable times such as this, with prescriptions to anti-anxiety medication increasing by 31% last year due to COVID-19. With the brilliant, hilarious and honest Celia Pacquola at the helm, I hope this episode helps us understand the people we love (and maybe even ourselves?) a little more and gives us an opportunity to begin finding help should we need it.” said Nel Minchin, Director.

The documentary is part of Australia Uncovered, a strand of eight stand-alone episodes that tackle some of the biggest issues in Australia today, in the most revealing, surprising and compelling ways. These distinctive, bold and uniquely Australian stories will explore diversity and equality in our contemporary society.

The episode was produced by Dan Brown of WA production company, Joined Up Films which is known for finding stories that are waiting to be told, such as Is Australia Racist? What Does Australia Really Think About and Will Australia Ever Have a Black Prime Minister?

“It has been such an honour to make this episode, we really wanted Celia to be a part of it and we were delighted when she agreed. Celia perfectly demonstrates the internal dialogue that anxiety creates, doing it with honesty and humour – all beautifully illustrated and brought to life. We really hope this will show how pervasive anxiety is and how it doesn’t discriminate. I hope it gives hope to all those who are suffering from this condition.” said Dan Brown, Producer.

“Joined Up Films together with Director, Nel Minchin, have tackled an important topic and have done so in such an accessible way. Having a public figure like Celia telling her story will no doubt be a powerful and compelling experience for our audience. We’re very proud to be supporting The Truth About Anxiety and thank you to SBS for commissioning such a relevant and provoking factual series.” said Paul Williams, Screenwest Documentary Manager.

The Truth About Anxiety with Celia Pacquola is a Joined Up Films production for SBS. Principal production investment from Screen Australia in association with Screenwest and Lotterywest.

The Truth About Anxiety with Celia Pacquola airs on SBS at 8.30pm, Sunday 3 October. It will be available to stream at SBS On Demand after going to air, and repeated on SBS VICELAND on Wednesday 6 October at 8.30pm. 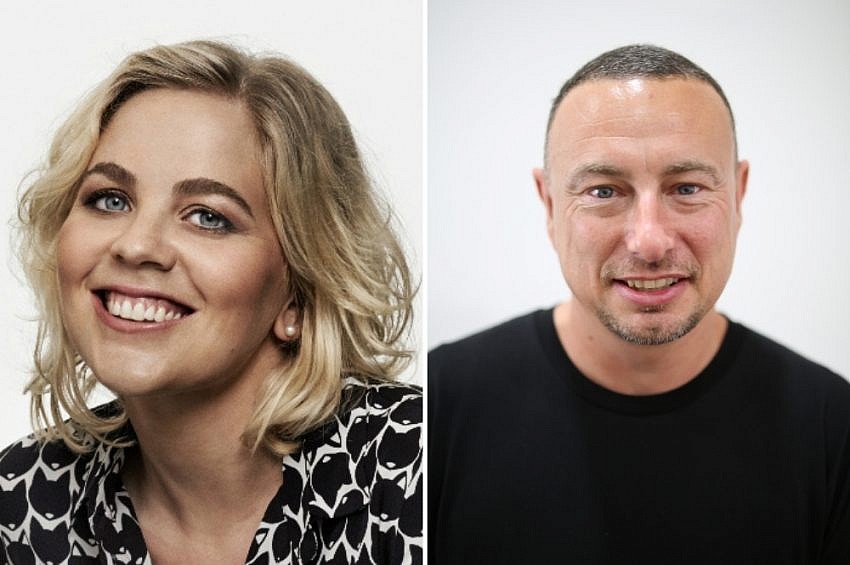