After nearly 8.5 years at Screenwest, and in her current role as... 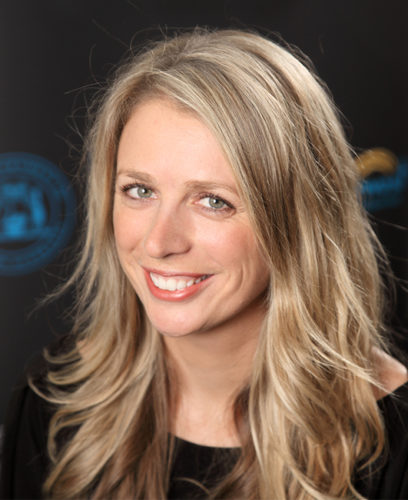 After nearly 8.5 years at Screenwest, and in her current role as Head of Development and Production, Rikki Lea Bestall will leave the organisation at the end of the 2017-18 financial year.

Screenwest CEO Seph McKenna said Rikki has been an incredibly valued member of Screenwest and the Western Australian screen industry.

“During my time at Roadshow and now as Screenwest CEO, Rikki’s commitment to Western Australian stories and the filmmakers who make them has been evident.  She goes above and beyond to seek out opportunities to develop and grown the local industry.  She always finds a way to make it work.

“Her guidance, knowledge and experience made accepting the role as CEO a lot less daunting. She will be missed.”

Rikki has been instrumental in developing and delivering one the strongest talent development programs in Australia, setting numerous WA creatives on significant career trajectories.

She has made significant contributions to the organisation’s strategic direction, including leading the local screen industry to develop the Western Australian Screen Industry Diversity and Inclusion Roadmap and the Screenwest Diversity, Equity and Inclusion Plan 2017-18.

During her time at Screenwest Rikki has developed, secured and overseen many production initiatives and been instrumental in bringing WA stories to the screen for the nation to see.

Reflecting on her time at Screenwest, Rikki added, “It’s been inspiring to work within such a passionate, creative and driven team and industry.  Screenwest and the WA screen sector has matured significantly during the past 8 years and I look forward to being a part of the continued growth from a different view point.”

“Thank you, Screenwest Board, staff and industry members, for the opportunity to grow and work in such a diverse, supportive environment and for providing a role which has been unbelievably rewarding.”

Rikki looks forward to a break from her professional career to spend more time with her family.

The role of Head of Development and Production will be filled by Matthew Horrrocks, the current Screenwest Scripted Executive.