The 2019 festival runs from Thursday, 4 July 2019 to Wednesday, 17 July 2019 with tickets available now on the Revelation website.

The two-week festival features award-winning movies, world, international and local premieres, new Australian works and for the first time, a major conference and exhibition devoted to screen-based technology. Revelation is a celebration of the strength of all aspects of screen culture.

Speaking at the 30 May program launch, Revelation Director and Founder Richard Sowada expressed his excitement about the 2019 line-up.

“It’s a pretty common thing for Festival Directors to say ‘this is our biggest year ever!’…but for 2019 this is unequivocally true,” said Richard.

“We’ve got films from all corners of the globe and as usual they represent the very front of their respective forms with more than a passing nod to the great traditions of cinema.” 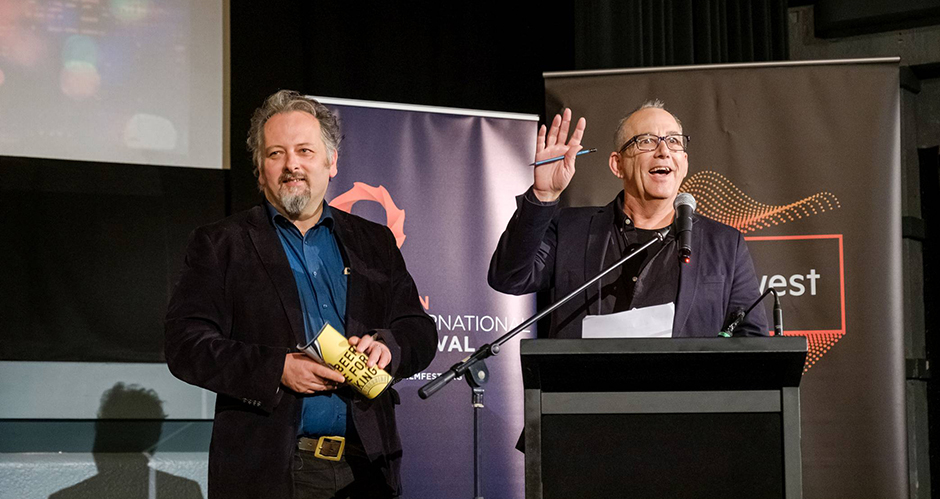 Screenwest has proudly supported the festival since 2015 through the Audience and Community Engagement Fund.

“Rev has once again curated a diverse and interesting collection of films from local, national and international filmmakers,” said Screenwest CEO Willie Rowe.

“There are some real cinematic gems in this year’s line-up that I can’t wait to see.”

2019 will feature over 144 films, 18 world and international premieres and 60 Australian premieres.

The complete 2019 program is available on the Rev website.

Acclaimed as one of Western Australia’s leading international film festivals, the annual screen culture event is dedicated to presenting independent cinema from around the globe in a context that explores film’s great traditions, its contemporary movements and its future directions.

Attracting audiences of over 21,000 people annually, Revelation continues to grow and has become the ‘go-to’ event for independent filmmakers, distributors and discerning audiences.