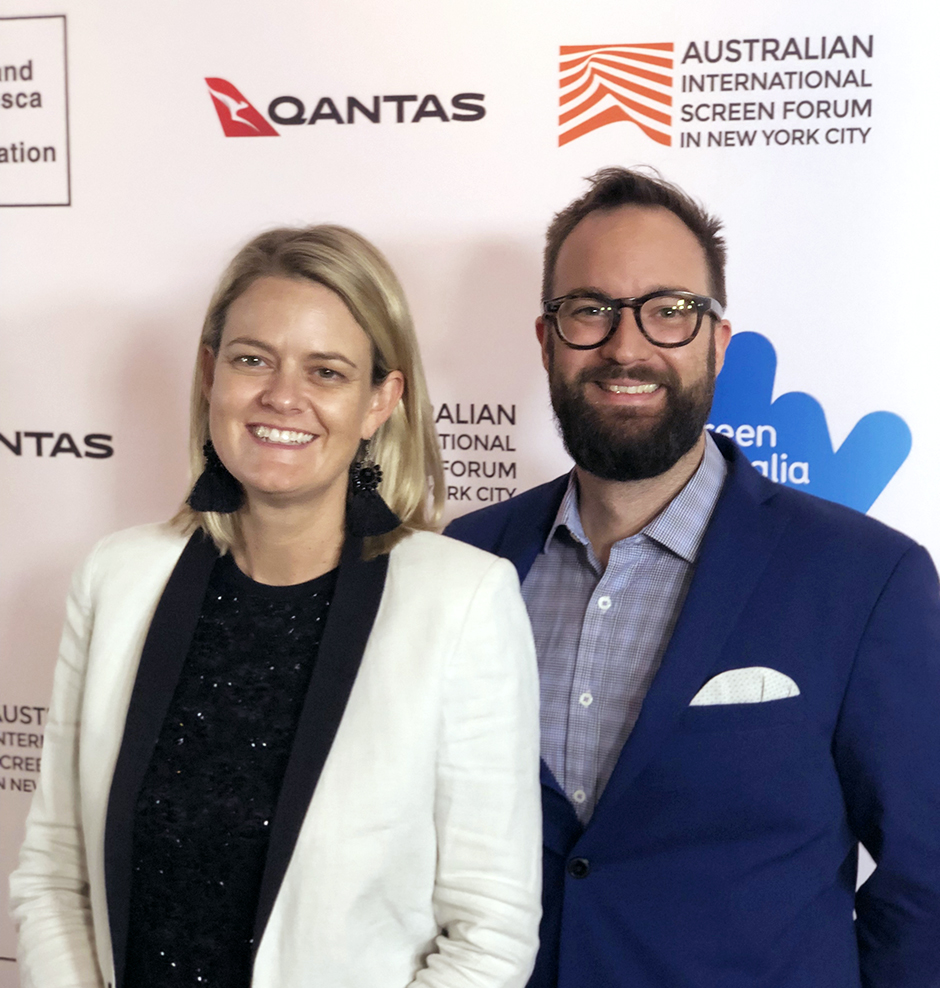 The pair were there by invitation to present their short film LIBRARY OF LOVE before the New York premiere of LADIES IN BLACK.

Miranda said the film was well received: “We had a wonderful introduction from Forum Chairman Chris Beale who mentioned to the audience how much Richard Linklater enjoyed the film when he saw it, which was a nice touch.  The film received a very warm reception and was a great platform for people to see our work.”

“It’s not every day you get invited to screen with Bruce Beresford. We were very honoured,” said Khrob.

The three-day Screen Forum is made up of panels, Q&As and screenings and featured speakers including Jason Blum and Bruna Papandrea.

“The speakers were world class and we came away with some valuable information both in terms of practical filmmaking and trends in the market. There is a strong interest from US producers to be collaborating with Australians, it’s an exciting time. I would highly recommend any WA filmmakers to attend,” said Miranda.

After the New York screening and a great festival run, including its world premiere at the Palm Springs International Shortsfest, LIBRARY OF LOVE had its online premiere the same week.

Producer Estelle Buzzard said: “It’s wonderful to finally have the film online to share with all our amazing cast and crew and the wider lovers of musicals.”

“Librarians have also been quick to jump on board sharing the film with their members – the world of books is still very much alive and passionate,” said Producer Maya Kavanagh.

About LIBRARY OF LOVE

LIBRARY OF LOVE tells the story of Isabelle (Trilby Glover) – a librarian and hopeless romantic, who spends her days reading romance novels and dreaming of true love. But in order to find it, she must first learn a valuable lesson about herself. 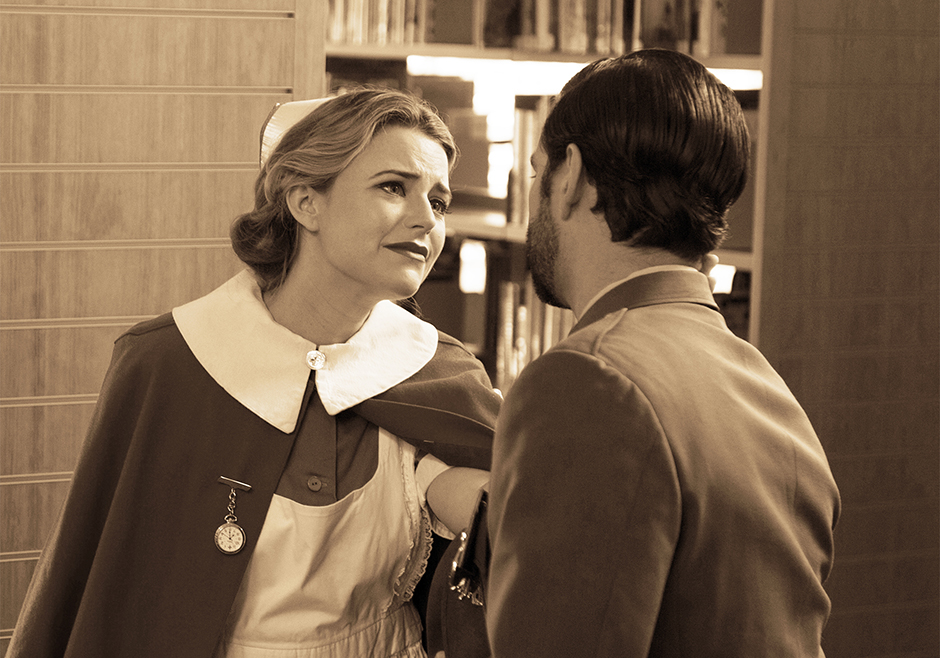 The team successfully raised $21,360 from more than 100 contributors through a crowdfunding campaign, which was further supported by an additional $10,000 from Creative Partnerships Australia as part of their MATCH program.

Miranda and Khrob thank Pozible, Creative Partnerships Australia and Screenwest for their support.