Chloe Rickard, one of Australia’s most dynamic and innovative comedy producers, has...

Chloe Rickard, one of Australia’s most dynamic and innovative comedy producers, has been announced as part of the Emergence Creative Festival line-up.  The festival is now in its sixth year and will be held in Margaret River from 21 – 24 March 2018.

A Partner and Chief Operating Officer at Jungle Entertainment, Mumbrella’s Production Company of the Year in 2017, Chloe has produced SQUINTE 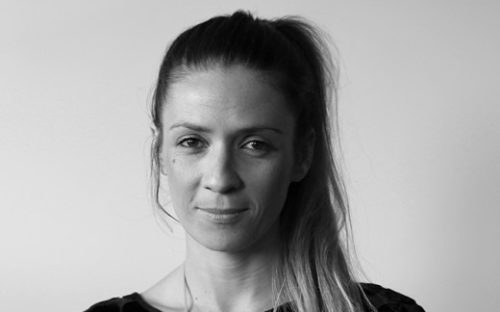 RS and SANDO, both for the ABC and with international market airing in early 2018; two seasons of HERE COME THE HABIBS (Nine Network), NO ACTIVITY (Stan’s first original commission, US remake by CBS All Access) and SOUL MATES (ABC/NBC Universal), along with THE MOODYS, A MOODY CHRISTMAS, ELEGANT GENTLEMEN’S GUIDE TO KNIFE FIGHTING, and over 200 television commercials.

Chloe is currently developing the feature films THE MURDEROUS URGES OF ORDINARY WOMEN, THE HITCHHIKER and CROAK, along with the dramedy series HOLY COW.

Heavily involved in all aspects of the industry, Chloe also heads up Jungle Entertainment’s Sheena and The Jungle Collective initiatives. Sheena advances female writers and directors through targeted attachments with credit outcomes, while The Jungle Collective is a showrunner development initiative that supports significant emerging creators to take a leadership role and ownership in the projects they develop with Jungle Entertainment.

Chloe will be delivering a keynote presentation as part of the Emergence Creative Conference, as well as be involved in a number of projects and sessions throughout the festival.  The three-day festival boasts a program featuring international keynotes, hands-on workshops, intimate co-lab sessions and out-there satellite events in some of the South West region’s iconic locations.

Get your tickets for Emergence Creative Festival here.

Emergence Creative Festival is proudly supported by Screenwest and Lotterywest.