Skip to main content
Home • News • Latest News • Get Your Shorts On! At Rev

Get Your Shorts On! At Rev

Get Your Shorts On! at Rev
Screening as part of the Revelation Perth...

Get Your Shorts On! at Rev

“Screenwest, with the support of Lotterywest, is pleased to be able to empower Revelation Film Festival to bring our locally made stories to screen, and celebrate emerging Western Australian filmmaking talent,” said Screenwest CEO, Willie Rowe.

Whilst each short follows a different plot to the next, female creative teams are the driving forces behind each and, thematically, they’re anchored with themes of family relationships that will stay with you long after the credits roll.

Serena seeks out a mysterious psychological treatment that gives her the courage to stand up for herself. Armed with a new sense of agency, Serena and her brother make their annual outing to buy the family Christmas tree. This year, Serena is not content to ride shotgun to her brothers decisions. 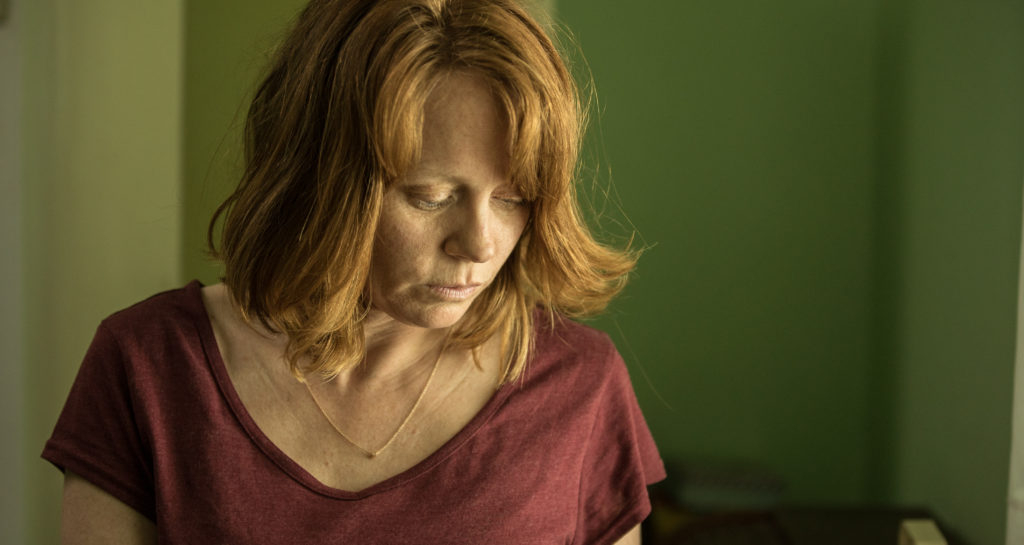 A woman battling to move her dementia suffering mother into care, finds herself reluctant to leave when it means acknowledging the loss of the mother she once knew.

Based on a true story that captures the essence of Coral, a young Indigenous girl, through her memory of family and simpler times. The film is a visual and spiritual journey of her life through celebrations of Christmas.

Running simultaneously with Get Your Shorts On! is the City of Vincent Short Film Project which, in partnership with Revelation, provides grants to emerging filmmakers and presents two additional locally produced shorts this year. 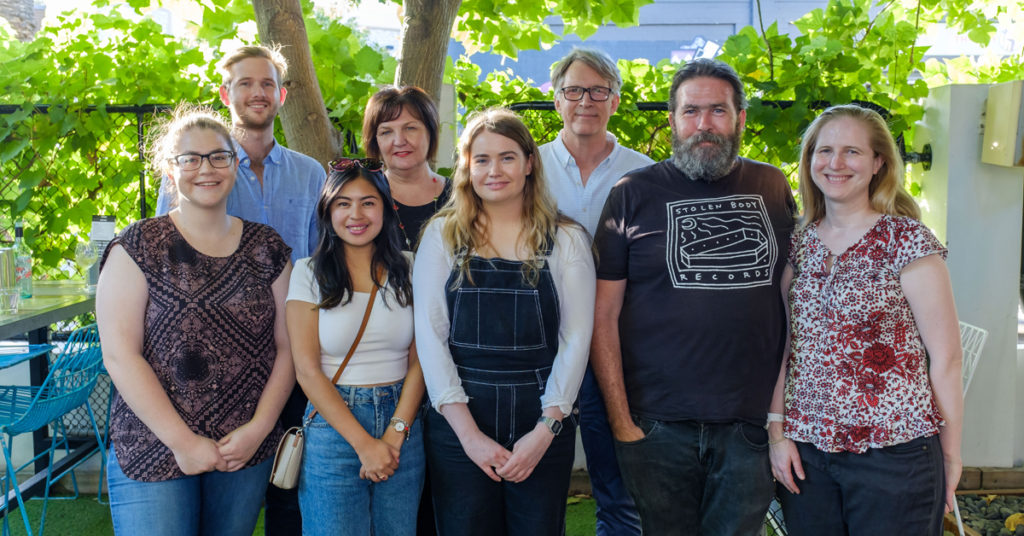 Spirit of the Streets

Since 2011, The Spirit of the Streets Choir – based at St Alban’s Church Hall in Highgate – has provided an environment where people from all walks of life and social backgrounds can come together in song and friendship. This short documentary tells the story of the choir as they regroup after their Christmas break and prepare for their first big performance of the year.

Directed by Stephanie Senior and produced by Jennifer Friend.

The fires that have devastated Australia left behind countless injured and orphaned animals. This is the story of rescued joeys and their adoption by human carers. World-renowned animal photographer and advocate for rescued animals, Alex Cearns OAM, leads us into the quirky world of kangaroo care in this heart-warming journey that sheds light on the work of Wildlife Care WA Inc.

Get Your Shorts On! and City of Vincent Short Film Project screens as part of the Revelation Perth International Film Festival:

Screenwest, through the support from Lotterywest, has proudly supported the festival since 2015 through the Audience Community Engagement Fund.