Skip to main content
Home • News • Latest News • Get Your Shorts On is Back!

Get Your Shorts On is Back!

Get Your Shorts On is Back!
Screenwest is excited to announce the 2019...

Get Your Shorts On is Back!

Screenwest is excited to announce the 2019 Get Your Shorts On! program.

Get Your Shorts On! is screening Thursday, 11 July 2019 at 7:00pm at Luna Leederville as part of Revelation Film Festival.

The evening is your chance to watch Screenwest supported projects on the big screen as well as the coveted City of Vincent Film Project films!

Tickets are available now on the Revelation Film Festival website.

Don’t get caught underwears, put Get Your Shorts On! in your calendar now! Join us for an exciting selection of short films and webisodes in a nod to WA’s talented emerging filmmakers – thanks to Screenwest, Lotterywest and the City of Vincent Film Project.

Stubborn and scrawny 13-year-old Tas gets dumped on her father’s doorstep and turns to boxing in an unlikely and desperate attempt to win him over.

Follows the misadventures of an unlikely trio as they try to save their sex positive radio show from the conservative owners of the station.

Jadai promised his family, no more fighting. But the local cops have other plans. 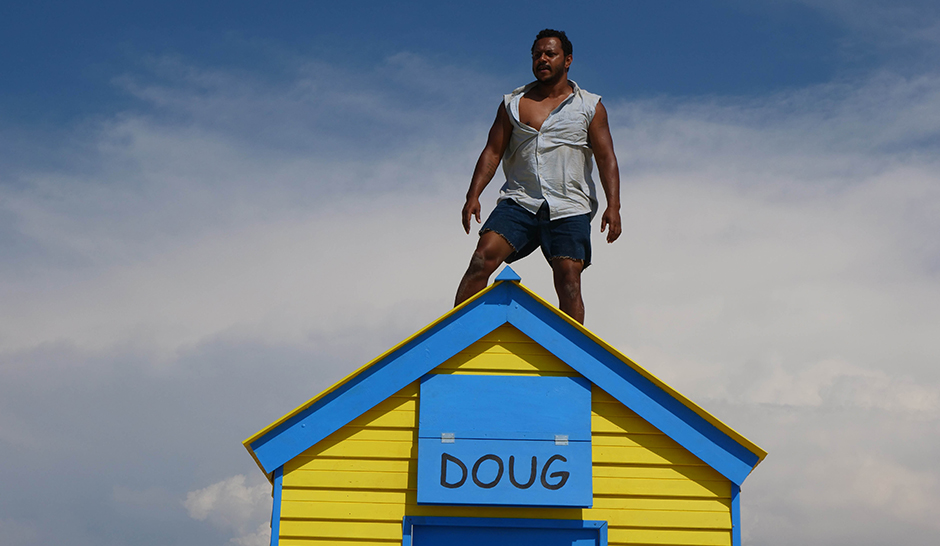 I’M NOT HURTING YOU

A desperate woman kidnaps and enforces rehab on her younger, dangerous, meth-addicted brother in a last-ditch effort to save his life. 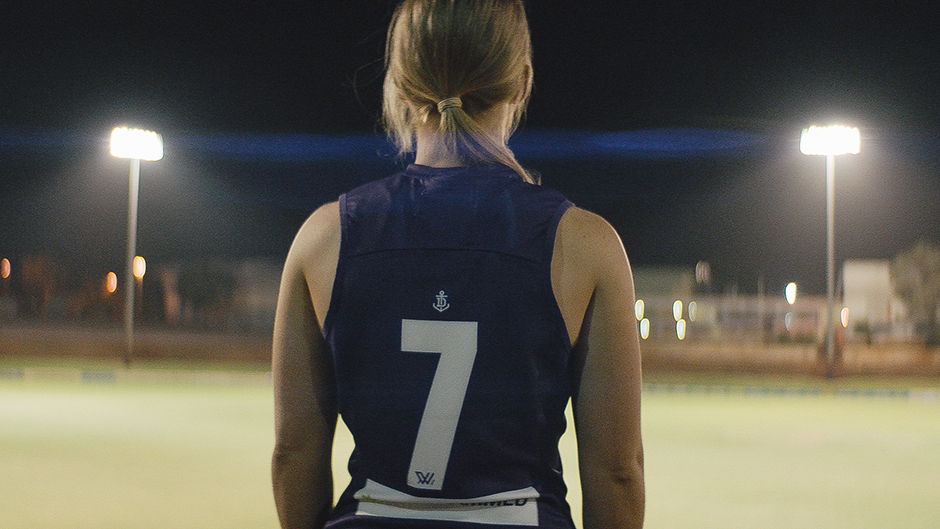 With the AFLW draft around the corner, Jas, a determined young footy player, must overcome her off-field demons or lose her one shot at her biggest dream. 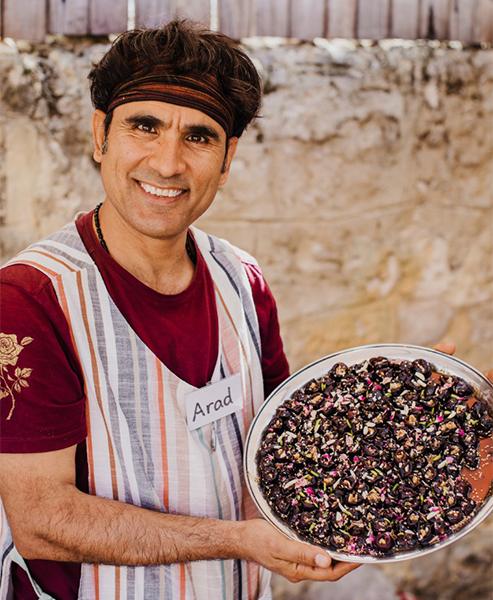 The story of an asylum seeker standing on his own two feet.

Please note: some shorts are not suitable for people under 15.