Their award-winning films JUDAS COLLAR and CALLING have been recognised by local and international film festivals in the past year and now the two all-female Writer/Director/Producer teams will be going head-to-head for Australia’s biggest short film prize.

Written and directed by Alison James and produced by Brooke Silcox, JUDAS COLLAR explores the real-life practice of camel culling in Australia. The film recently won Best Narrative Short Film at the Austin Film Festival; a huge coup for the film which now qualifies to enter the 2020 Academy Awards®.

CALLING, written by Miley Tunnecliffe and produced by Emilia Jolakoska, is a comedy chronicling the dysfunctional relationship between a mother and daughter entirely through their phone calls and won Best International Film at the Austin Short Comedy Festival.

“Brooke, Ali, Emilia and I came up together in the industry and there’s a particularly satisfying comradery when you get a bunch of female filmmakers together,” says writer/director Miley Tunnecliffe.

“We read each other’s scripts and give notes on the films before releasing them. Both our films have done so well at festivals this year and sharing that journey with your mates, being there for each other’s screenings and wins all over the world, has been a blast,” Tunnecliffe continues.

“When a filmmaker from WA does well, we all benefit,” says writer/director Alison James. “It’s such a small industry here and directors collaborate, share notes, drafts and war stories. We help each other up.

“Brooke and I are so excited to be screening at this amazing festival with Miley and Emilia and supporting each other.” 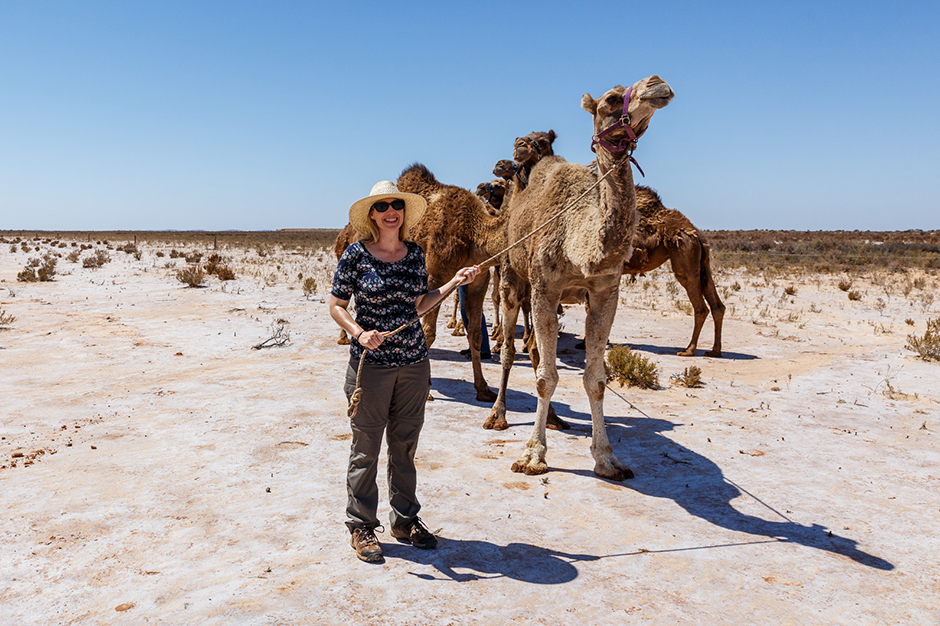 JUDAS COLLAR producer Brooke Silcox says, “I have found the film industry to be a hugely supportive industry – so it’s good that we look out for each other and provide support mechanisms to encourage each other to keep going and do our best work.”

One of those support mechanisms is the Women in Film and TV organisation and producer Emilia Jolakoska is the co-president of the WA Chapter, WIFT WA.

“There are prevalent issues such as gender disparity and lack of diversity both on and off the screen, and I’m proud to have produced a female led story with a female team amidst a time of huge cultural shift in awareness,” Jolakoska says.

JUDAS COLLAR is screening as part of Flickerfest’s Best of Australian 7 Programme on Wednesday, 16 January 2019.

Flickerfest began as a small local festival at the Balmain High School in 1991.

Since then, it has grown to become Australia’s leading Academy Award® accredited and BAFTA recognised competitive short film festival.

Find out more and purchase tickets at www.flickerfest.com.au.

Forming in 2016, WIFT WA is a not-for-profit advocacy body; championing women filmmakers of all ages, colours, sexualities, abilities, and joys.  WIFT WA recognises that we are stronger together.

A champion of women’s rights, achievements and points of view; WIFT WA is an educational and support forum for media professionals, and a network for the exchange of information and resources. Their goal is to encourage and support women within the screen industries in WA

Find out more at www.wiftwa.org.au.