Enjoy these WA Screen Releases Now!
After a busy eighteen months of production...

After a busy eighteen months of production, Western Australia is seeing a number of amazing screen releases hit cinemas, television and online. Here are some you can enjoy right now! 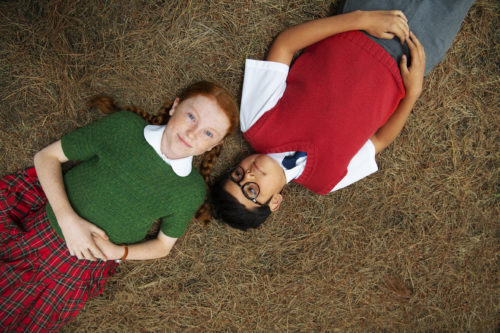 Synopsis: A twelve-year-old girl with boundless optimism and a unique view of the world, is inspired by the strange new boy at school and sets out to mend her broken family – whatever it takes. 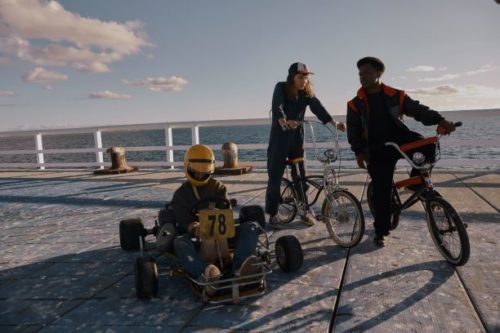 Synopsis: Go! is a thrilling family film about a boy who must overcome tremendous odds and his own recklessness to achieve his dream of winning the National Go Kart Championship. 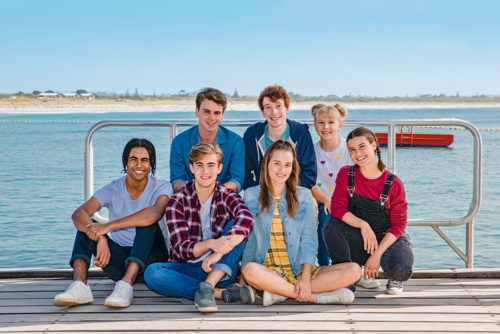 Synopsis: When science obsessed Itch discovers a powerful new radioactive element, he’s forced to go on the run to protect it from a sinister organisation seeking to weaponise it. 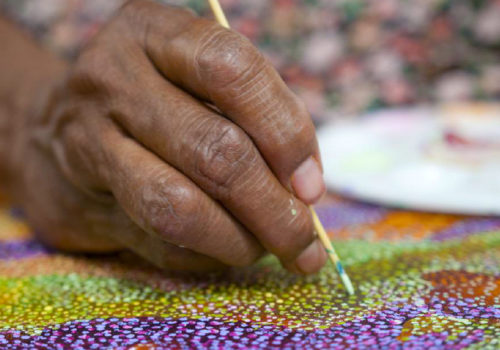 Production credit: Produced by Weerianna Street Media with Principal Production Investment from SBS in association with Screenwest and Lotterywest.

Synopsis: A three week recording of a commissioned painting by an outstanding Pilbara artist, allery Sandy, is the focus of a wonderful long-form NITV experience titled Marni. A mesmerising marathon of colour and dot work is intercut with the majestic landscapes of the Pilbara to a journeying soundtrack. As she paints we hear Allery tell us about herself and her art practice in Yindjibarndi language. 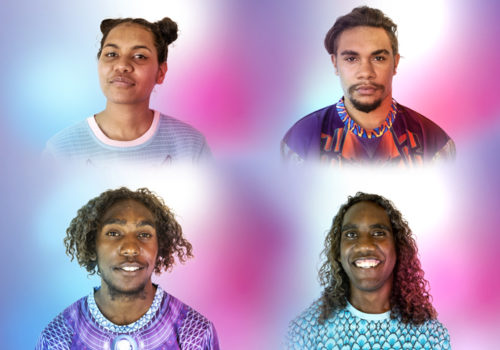 Release date: 27 January, 2020 on NITV. The Documentary is now available on SBS On Demand or on the SBS VR App.

Synopsis: Step into a time-warping dream bubble as four young Aboriginal Australians guide you through their futures. Be ready for an intergalactic adventure. Look out for the space emus! 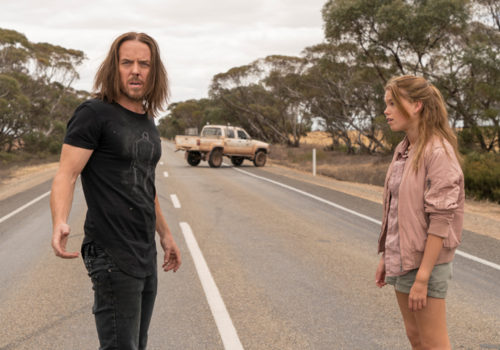 Production credit: A Lingo Pictures production for Foxtel and Sky UK, with major production investment from Foxtel, Sky UK, and Screen Australia in association with the South Australian Film Corporation. Financed with support from Create NSW and Screenwest. Rest of world sales by eOne.

Synopsis: When family outcast Lucky Flynn learns his mother is dying, he decides to drive to the other side of Australia to see her, packing nothing but an upright piano for the journey. But his plans are soon turned upside down when he meets the runaway teenager Meg, who’s dealing with some family demons of her own. 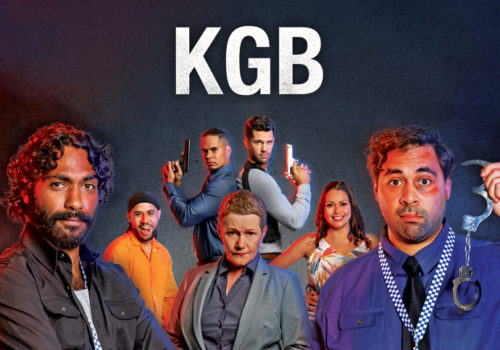 Production Credit: KGB is a Mad Kids production for ABC. Principal production investment from Screenwest and Lotterywest, in association with Screen Australia.

Synopsis: Set in Perth’s notorious KGB (Koondoola, Girrawheen, Balga) the series follows two rookie Indigenous detectives, tough guy Jack and gentle giant Nigel, as they deal with the chaos of their new jobs, no-nonsense boss, work rivals, drug dealers and suspects who consistently turn out to be family. Despite battling their own insecurities at every turn, and the fact that Jack bullied Nigel in high school, these two might just turn out to be KGB’s finest detectives. 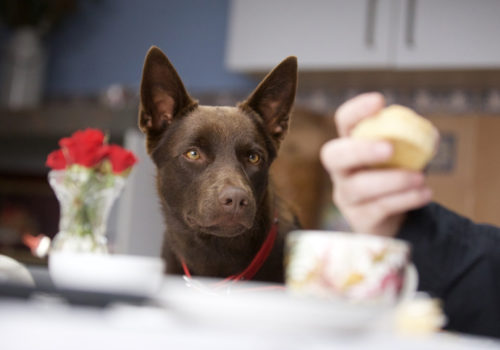 Synopsis: An ordinary dog whose strange good fortune and innate ability to connect with people allow him to navigate his local community, the world of show dog competitions and eventually the film entertainment business, his rise to stardom and the ultimate legacy of helping other dogs in shelters.

Release date: In Australian Cinemas on Thursday 28 May, 2020.

Synopsis: Brothers Colin and Les have been fighting for decades. Both are award-winning sheep farmers but when disaster strikes and disease threatens their flocks, will they be able to
work together to save their sheep, their legacy, and their community?

Synopsis: Georgie Jutland is restless. Living with her cray fisherman boyfriend, a local hero in their coastal village, and trying her best to be a stepmother to his young sons, she finds herself out of place. She catches outsider Lu Fox poaching from her partner’s territory and the two are powerfully drawn to one another. But Lu is haunted by a tragic accident from his past, which had irrevocable consequences. In order to take control he feels he must separate from everyone, even Georgie, journeying to the remotest island. This is a film about the odds of breaking with the past, a love story about people stifled by grief or regret, whose dreams are lost and whose hopes have dried up. It’s a story about the possibility and power of love.