The song was recorded by Gina Williams and Guy Ghouse as part of Community Arts Network’s (CAN) Lullabies project – a music, arts and language program designed specifically to encourage language revival. The last census showed there are less than 450 fluent Noongar speakers left.

“We wanted to honour 2019 being International Year of Indigenous Languages, and what better way, than by sharing this well-known song in the traditional language of the land on which we live,” said CAN’s General Manager June Moorhouse.

Djinda Djinda Kanangoor will be broadcast on Perth’s outdoor screens in Yagan Square, the Cultural Centre and Northbridge Piazza. It will also be shared online, along with a song sheet with Noongar subtitles.

Minister for Indigenous Australians, The Hon Ken Wyatt AM, MP will join CAN in releasing the video to the public on the Yagan Square Digital Tower on Monday, 7 October 2019. 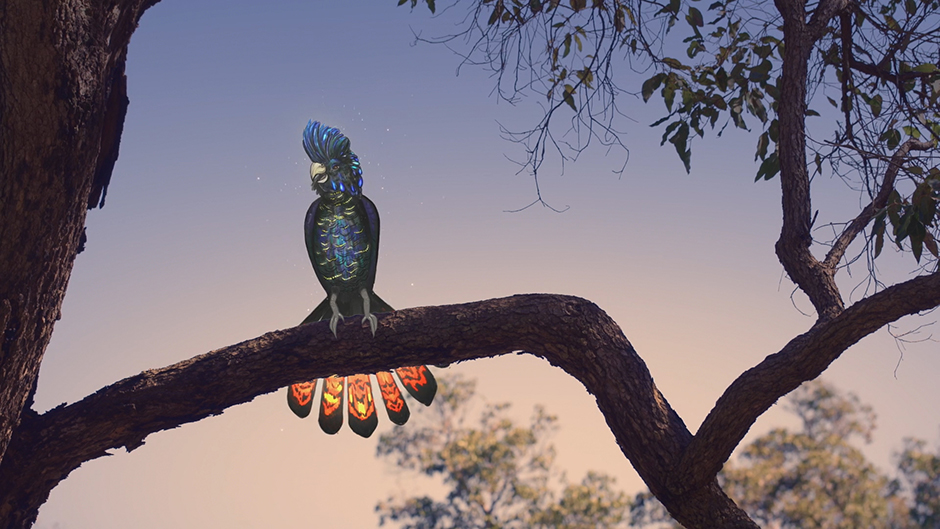 The video was made by a team of emerging Aboriginal creatives, including Director Danni Booth, Editor Jeremy Thompson and Artist Esther McDowell. The film was written and produced Brendan Hutchen from VAM Media and filmed by DOP Darren McCagh and features brilliant performances from young actors Lara and Finlay.

The new works have been shared through CAN’s website and through online services such as Spotify, Soundcloud and Google Play.

Find out more at www.canwa.com.au