Thanks to the support of the State Government of Western Australia through Lotterywest, Screenwest is pleased to announce it has funded six new Western Australian projects for development through its Brighter Ideas funding round. The initiative is targeted at internationally successful WA talent who have either returned to, or been confined to the state, due to the COVID-19 pandemic.

The opportunity to harness the talents of internationally successful Western Australian filmmakers to develop exciting, home-grown works was too good to miss. All works were assessed by a panel, including independent assessors, with the potential for the work to be produced in Western Australia, a significant consideration.

With studio infrastructure anticipated for Western Australia in the near future, having WA work in development, which could potentially proceed to a solid production pipeline within the next couple of years, is imperative. The funding recipients were Alison James (Judas Collar), Roderick Mackay (The Furnace), Zak Hilditch (These Final Hours), Ben Young (Hounds of Love, Annihilation), Martin Wilson (Great White), and  Stephen McCallum (1%).

Writer/Director of Oscar Award Long List qualifying short film Judas Collar, Alison James said of her new project, A Haven for Strays, “I’m thrilled to be one of the recipients of the Brighter Ideas fund and to now have the opportunity to work with a script editor on this screenplay.”

She added, “We’re at a unique point where many mid-level and experienced writer/directors have returned to Perth from overseas due to COVID19 and for a state that has long suffered from brain drain to the Eastern States and the US, I think it’s a great idea to focus their development on West Australian projects that will ultimately benefit the whole industry.”

Willie Rowe, CEO of Screenwest explained, “We are fortunate to have such amazing talent from Western Australia, and for some, the pandemic has provided an opportunity to reconnect with their home state.”

He continued, “Bringing with them extensive experience and international contacts, it is envisaged that these practitioners will utilise this funding to create new Western Australian work, which will have broad appeal.”

The delivery of the Brighter Ideas funding highlighted the success of previous Screenwest initiatives, West Coast Visions in particular, in launching WA talent. It also brought into sharp relief, a need to address the development of greater diversity within our sector.  With this objective in mind, Screenwest has designed a special initiative for female mid-career producers called Breaking the Celluloid Ceiling, which aims to empower Western Australian female and/or non-binary screen creatives through a unique mentorship opportunity.

Read the Breaking Through the Celluloid Ceiling female and/or non-binary creators initiative announcement and download the guidelines for more information.

Applications are open now and close Monday 22 March 2021 at 5pm AWST through the SmartyGrants Portal.

To find out more about the projects funded through the Brighter Ideas funding initiative, read on.

The following applicants have been sent letters of offer for funding.

Synopsis: A tall timber tale about people chopping down giants to become giants themselves. 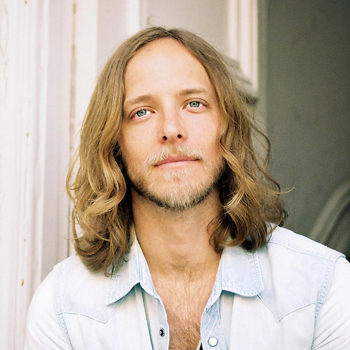 A Haven for Strays

Synopsis: A woman’s plans to adopt the baby of a troubled teen are thrown into turmoil when the infant’s biological grandmother learns of the adoption, creating a tug of war between the three women. 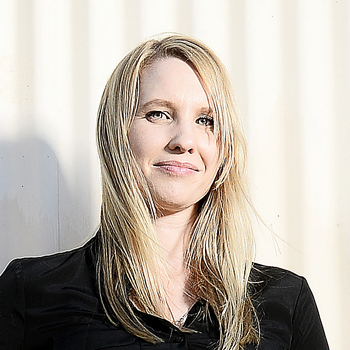 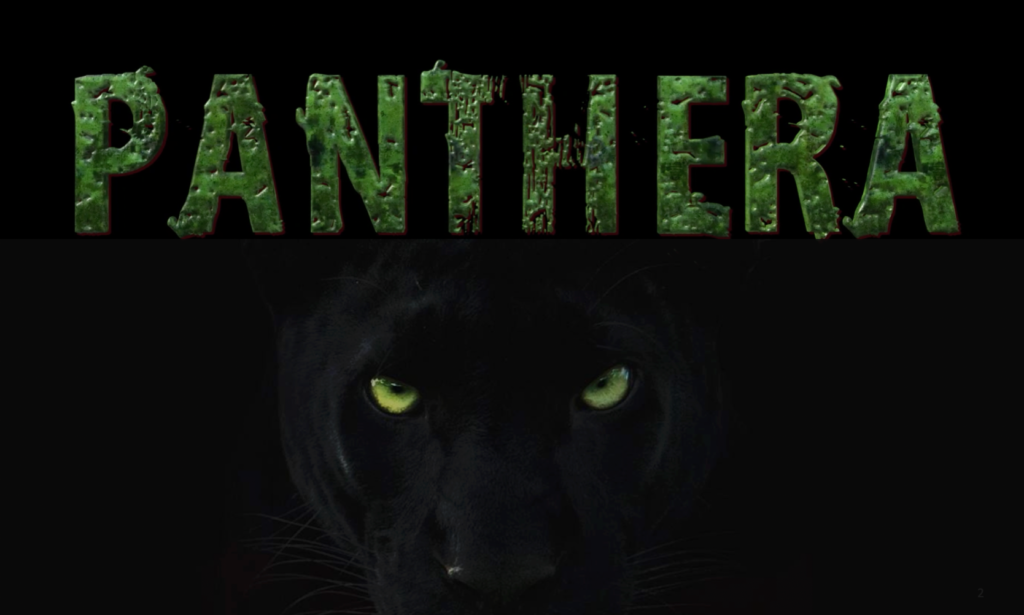 Synopsis: A young film maker on a quest to prove his brother was taken by the fabled South West Big Cat uncovers secrets that threaten the survival of everything and everyone he loves. 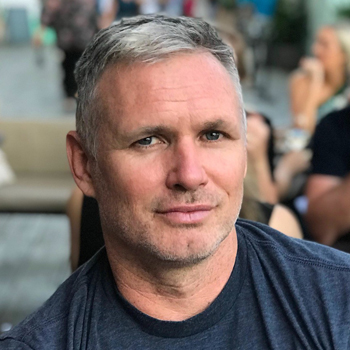 Synopsis: When a neglected child invokes a demon in order to prevent his estranged parents from divorce, it forces the couple to put aside their own resentments and work together to survive. 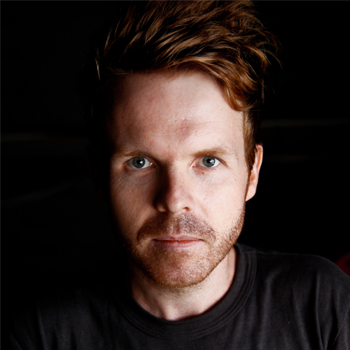 Synopsis: Molly, trapped in a car wreck and pursued by her abusive police officer husband, calls upon her estranged sister to save her and her children in a thrilling real-time race for survival. 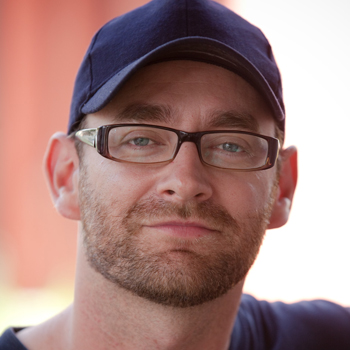 Synopsis: A family dramedy about a ten year old boy who refuses to wear anything but a blue dress or answer to anything but Mrs McCutcheon. 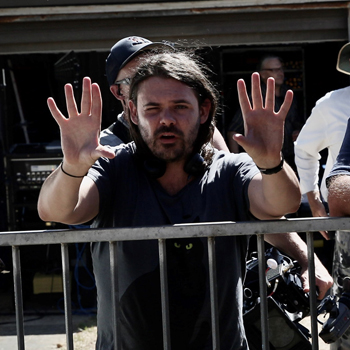