2021, despite its challenges, has been a bumper year for the WA screen industry with the announcement of a $20M production attraction fund, $105M committed to screen infrastructure, new federal screen legislation, the production of four feature films, one drama series and several documentary projects. 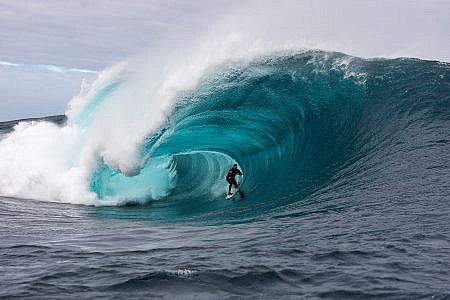 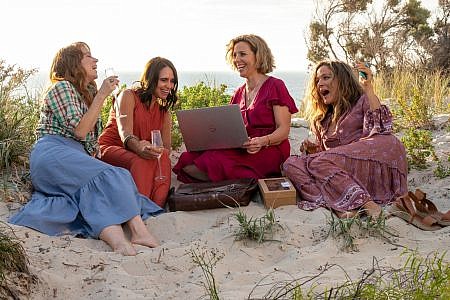 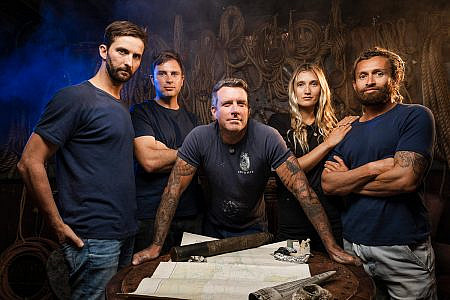