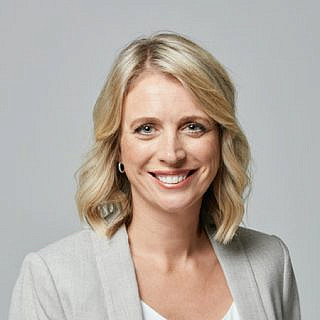 Rikki brings a wealth of experience to Screenwest after 20 years working in the screen industry, in both Australia and the US. After graduating from the Western Australian Academy of Performing Arts (WAAPA), she learnt the industry ropes working in a number of crew roles in Victoria, NSW and Queensland, before heading to Los Angeles where she developed slates and produced projects for Krasnoff/Foster Entertainment, Dreamworks and Disney/Touchstone.

Rikki previously worked for Screenwest as Director of Development and later as Head of Development & Production, during which time she was instrumental in developing and delivering one of the strongest talent development programs in Australia, setting numerous WA creatives on significant career trajectories. Most recently, she worked as an independent producer and consultant for a number of WA projects. Rikki is passionate about developing talent and growing the WA screen industry into a sustainable and world class industry.