Skip to main content
Home • About Us • Board, Industry Advisory Group Committee and other Board Committees • Kylie du Fresne 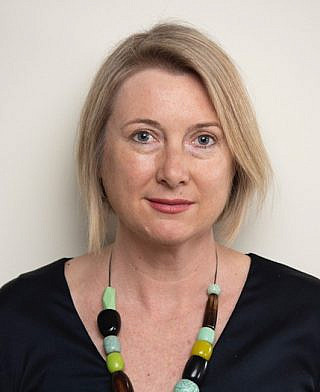 Kylie du Fresne is a Partner at Goalpost Pictures where she produces both television and feature films.

Ms du Fresne is the Executive Producer of the critically acclaimed ABC TV/Sundance Channel television series Cleverman and Producer/Executive Producer of Fighting Season, a six-part drama series for Foxtel Australia and Sky Vision. Her film credits include hit The Sapphires, Holding the Man and this year’s Upgrade, produced with Blumhouse.

Ms du Fresne has received many awards over the years including LOGIE Awards, ACCTA (AFI) and a Crystal Bear at the Berlin Film Festival. She is currently a producer on the film Top End Wedding.