Home • About Us • Board, Industry Advisory Group Committee and other Board Committees • Jodie Bell 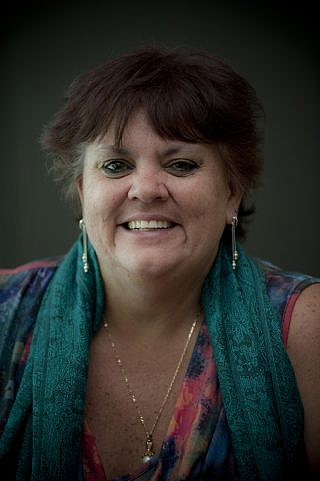 Jodie is a First Nations descendant of the Butchella and Jagera people of Southeast Queensland and is CEO and Producer at Ramu Productions, a community-owned Production company in Broome, WA.

Jodie was Co-producer on the CinefestOZ 2015 film of the year, feature documentary Putuparri and the Rainmakers and in 2019 she joined the CinefestOZ team as the Indigenous Film Manager.