Screenwest hosted a panel discussion at OZeWAI's Australian Accessibility Conference in Perth with Professor Katie Ellis, Tony Sarre, Zel Iscel and Tania Chambers about the barriers to full audience access to broadcast and other digital content.

Screenwest hosted a panel discussion entitled Audio Description and Captioning: Luxury or Necessity? in addition to an interactive workshop on audio description at the Australian Accessibility Conference in Perth.

Tony Sarre is a Western Australian filmmaker who is legally blind. Tony’s aim is to tell screen stories from a disabled point of view, with a focus on living with blindness. He says that screen practitioners who are disability diverse should have agency, power and control over their lives and how they tell their stories.

In 2018, Tony made Working Dog which is the first in this series of short films and looks at the relationship between a blind person and their Seeing Eye Dog.

Tony is a member of Screenwest’s Diversity Leadership Group.

She has published widely in the area of disability, and digital and networked media, extending across both issues of representation and active possibilities for social inclusion.

Zel Iscel is a disability and diversity consultant with lived experience!

Zel was born blind and arrived with her family to Australia at the age of six. In 2014 she established her own disability consultancy Inclusive World.

She is currently a Project Officer at Women’s Health and Family Services where she develops guidelines and develops services to support women with disabilities through the organisation.

OZeWAI is the Australian Web Accessibility Initiative, which is a strong and established group of members. OZeWAI is proud to provide a valuable source of information on accessibility issues and ideas to the broader community.

OZeWAI is an association of volunteers working to make the information world more inclusive. It was the first such organisation in Australia and has been a leading initiative in the field for more than 20 years. Many international and high-profile experts have contributed to OZeWAI activities. OZeWAI has introduced many developers and managers to the need for accessibility, the means by which it can be promoted, and a supportive network of concerned practitioners.

The second half of the session offered participants the opportunity to listen to a professionally audio described short film and to create their own ‘off the cuff’ and at times, hilarious, descriptions of locally produced short film, Tango Underpants.

Back to all videos 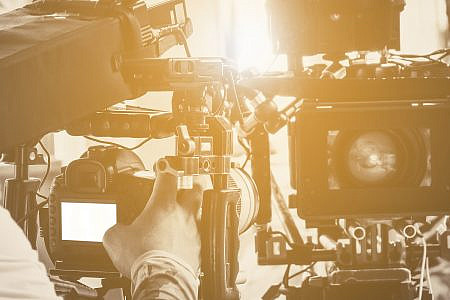 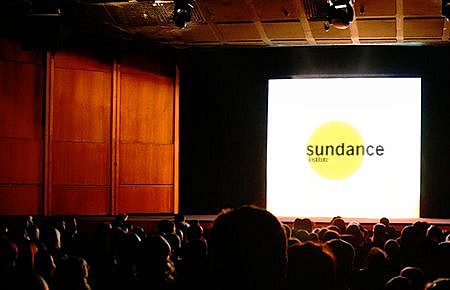 A special in conversation event with Sundance Film Festival's Sudeep Sharma about factual and drama in the festival world circuit. 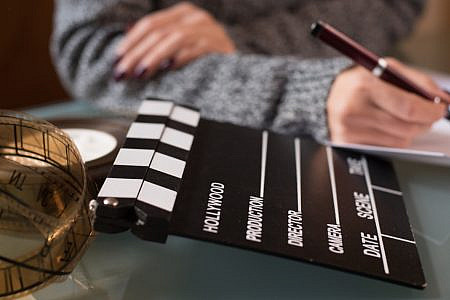