With training and support from Screenwest, WA has its first “Film Friendly” councils with the Shire of West Arthur and Shire of Shark Bay now officially Screenwest certified Film Friendly locations.

Screenwest launched the initiative in April 2019 after engaging with filmmakers, community and all levels of government in WA. The initiative includes online resources for local councils, shires and government departments to better understand filming processes, enabling them to streamline their processes for smoother filming pathways across their regions.

Screenwest is excited to announce the Shire of West Arthur and Shire of Shark Bay have completed their certification steps, including appointing a Film Liaison Officer. Workshops are held to upskill local councils and shire’s designated Film Liaison Officers by Screenwest to provide an understanding of the requirements of film productions and how to support them, this includes;

Screenwest Production Attraction and Services Manager Gabrielle Cole oversees the Film Friendly program and is excited for more shires and councils to become certified, “Film Friendly WA aims to attract more productions to WA by making it easier to film here, allowing our communities to benefit from the economic and cultural outcomes productions bring. The Shire of West Arthur and The Shire of Shark Bay have demonstrated a keen knowledge of filmmaking and I am incredibly excited to promote them and their unique landscapes as Film Friendly.”

Meet the new certified Film Friendly Locations and their Film Liaison Officers below!

West Arthur is in the Southern Wheatbelt just 220km south of Perth which encompasses the small towns of Darkan, Duranillin and Arthur River. The countryside includes broadacre farmlands, jarrah forests, lots of sheep, historical buildings throughout, a large ski lake, and plenty more.

The Shire of West Arthur looks forward to welcoming film makers to the area, with its offerings of great rural vistas, quiet locations for filming, true farming spirit and friendly locals willing to help get films off the ground. 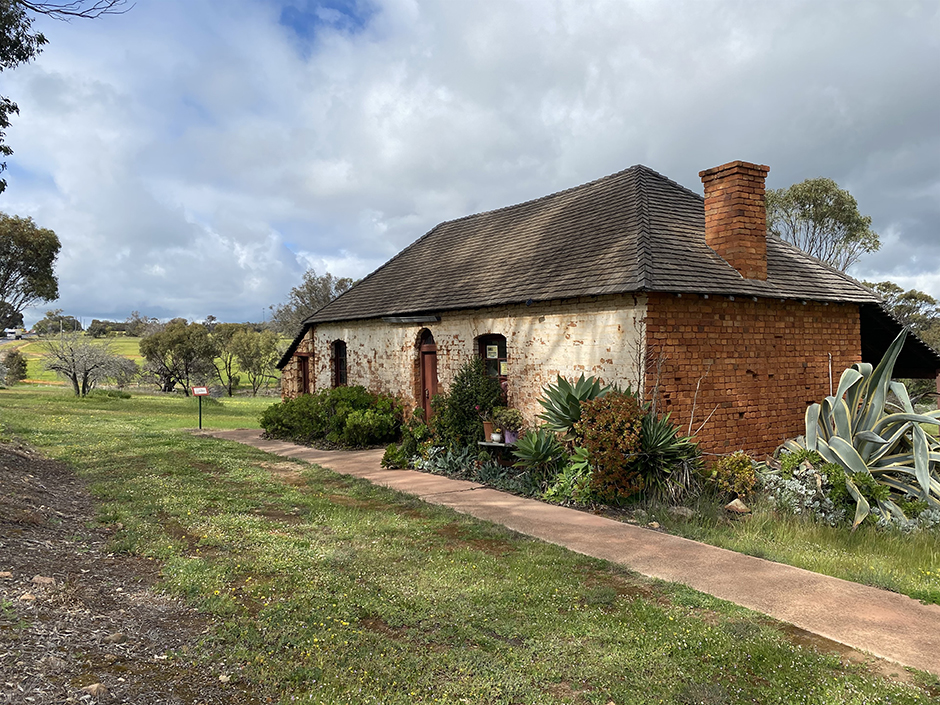 Film Liaison Officer Kerryn Chia said “We are very excited to be one of the first Shires certified as part of Screenwest WA’s new film friendly certification processes.  It is hoped that this undiscovered area of the state, so close to Perth, Bunbury and Albany, will be loved by filmmakers and the general public as it is loved by its local residents.”

Shark Bay is a World Heritage area located in the Gascoyne region of WA.  The main town, Denham, is located on the clear and pristine shores line of the protected Western Gulf,

The Shire of Shark Bay is located in the Gascoyne Region of Western Australia.  It is approximately 800km from Perth and spans two stunning peninsulas on the western most point of Australia. The Shire covers a land area of 25,423 square kilometres. The town of Denham is the main settlement within the Shire, located 800km from Perth within Western Australia’s popular Coral Coast tourism region and the world famous Monkey Mia is only 27 kilometres away.   Both are easily accessed by sealed roads.  Rugged and outback areas such as Steep Point, WA’s western most landmass, are only accessible by high clearance 4WD.

The Shark Bay World Heritage area is wholly within the Shire and encompasses 2.2million hectares (land and sea areas).  The Shire of Shark Bay has a population of approximately 946 people (2016 census) growing to between 4,000 – 6,000 during the peak tourism season from April to October each year. 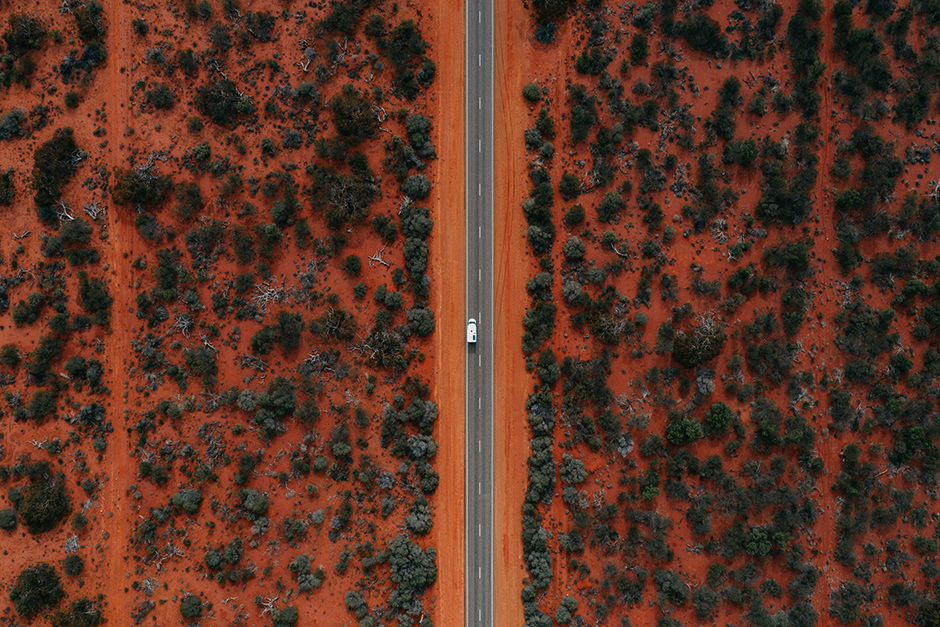 The shire is filled with awe-inspiring beauty, rugged landscapes, pristine waters and unique flora and fauna, coupled with modern facilities and friendly locals.  White sand, blue waters and red cliffs define Shark Bays coastline, while on land you can find long straight roads, beach cottages and heritage buildings.  Despite its remoteness the tiny town of Denham is well serviced with cafes, restaurants, hotels, a supermarket, service station, school and tourism stores and accommodation options to suit all budgets.

Shire of Shark Bay President, Cheryl Cowell, said she was thrilled Shark Bay had achieved Film Friendly Accreditation, “This is our opportunity to not only showcase our stunning landscapes, unique locations, and pristine environment to the world through film and media opportunities but also to showcase our friendly, helpful local community to Screenwest and future film production crews.”   Shire of Shark Bay

Film Liaison Officer Deborah Wilkes can be contacted through the Film Friendly page of the Shire of Shark Bay website.