Western Australian projects have set a new record with 30 nominations for the...

Western Australian projects have set a new record with 30 nominations for the 2018 AACTA Awards across seven projects, including:

The winners will be announced on Wednesday, 5 December 2018.

BREATH follows two teenage boys, hungry for discovery, in mid-70s coastal Australia, who form an unlikely friendship with an enigmatic man and his wife, who push them to take risks that will have a lasting and profound impact on their lives.

Three years after an Australian army helicopter raid on a small village led to the killing of an unarmed man, former Australian soldier Mike returns to Afghanistan to find the victim’s family.

PULSE is the story of a gay, disabled teenage boy who changes into the body of a beautiful, abled woman to make his straight best friend fall in love with him.

When there is a mysterious disappearance on an outback cattle station, Detective Jay Swan is assigned to investigate. Working with local cop Emma James, Jay’s investigation uncovers a past injustice that threatens to unravel the fabric of the whole community.

When Alex Gout returns to his backwater hometown, he is shocked to discover the police lied about the death of his high school sweetheart, Lucy Boddington. Alex must enlist the help of his idiot younger brother, Devon and his ragtag gang of wannabe hackers to get to the bottom of the mystery.

In outback Australia a wild female camel is captured and fitted with a tracking device known as a Judas Collar. 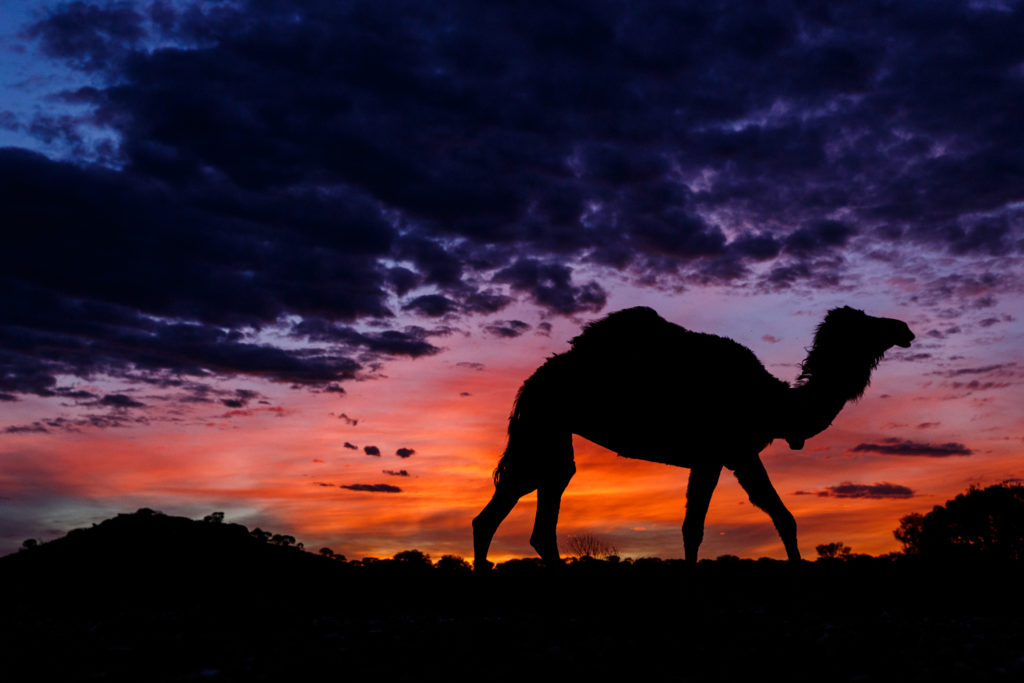 A film that explores the relationship between man and technology… told from the perspective of a phone.