Screenwest supports new WA Made Film Festival
Screenwest is delighted to announce the...

Screenwest is delighted to announce the latest recipient of the Audience and Community Engagement Fund: the WA Made Film Festival.

WA Made Film Festival will take place at Raine Cinemas across three days from Friday, 13 March until Sunday, 15 March 2020.

The festival aims to support and showcase the quality of productions coming out of WA, the amazing locations on offer and the high calibre of talent in both the filmmaking and acting fields. WA Made will also offer Q&As with filmmakers as part of each screening, allowing the audience to ask questions and learn about their filmmaking processes. 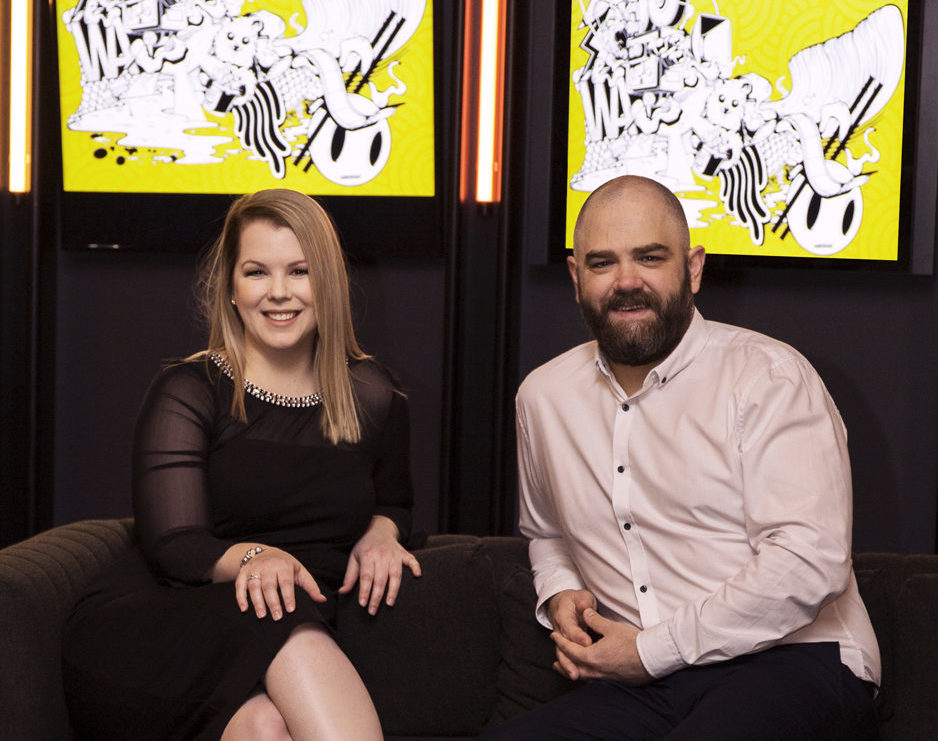 Festival Director Matthew Eeles said, “Jasmine Leivers and I are incredibly excited to be presenting the first ever WA Made Film Festival to audiences in March next year.

“Through this festival, we aim to present a selection of top quality films from all over the state, from Albany to Broome and everywhere in between.

“It’s my opinion that WA produces some of the best short films in the world and I can’t wait to showcase those shorts among a selection of top quality feature films from up-and-coming and established WA filmmakers.

“To top it all off, WA Made Film Festival will be screened at one of WA’s finest new cinemas, Palace Cinemas Raine Square. It doesn’t get much better than that!”

About WA Made Film Festival

WA Made Film Festival is a brand new film festival featuring WA made shorts, documentaries and feature films at the stunning Palace Cinemas Raine Square right in the heart of Perth city. WA Made Film Festival will run on 13, 14 and 15 March 2020 with the aim to grow even bigger over the coming years!

Supported by Screenwest and Lotterywest, this festival aims to showcase and celebrate talented cast and crew, stunning locations and unique stories all from Western Australia.

Activities supported through this fund – including festivals, events and programs – provide home grown opportunities for WA practitioners to see their work on the “big screen” and to engage with Western Australian audiences.