Three Western Australian LGBTQIA+ web series have been greenlit for production, with each receiving $100,000 funding from Screenwest and Screen Australia through the Out Now funding initiative. 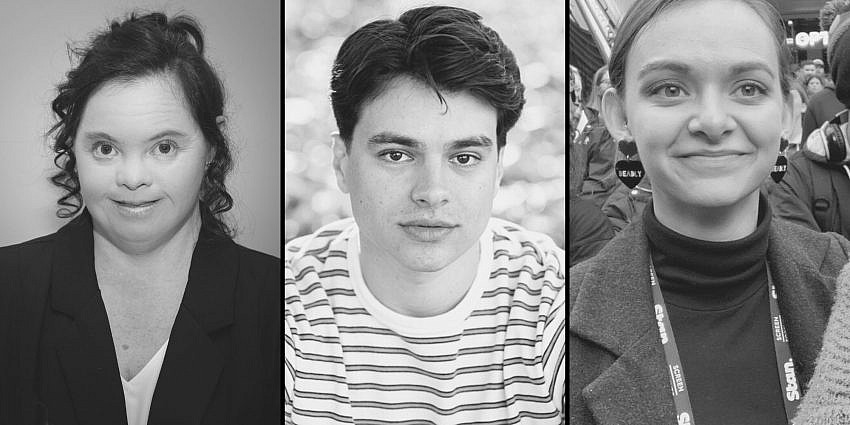 Out of Here, The Curse of Baba Yaga and Yokai are the three successful projects selected from the six shortlisted for development earlier this year.

Produced by Sophia Armstrong, Out of Here will be written by Tina Fielding and directed by Jacqueline Pelczar, the dynamic duo behind short film festival favourite, Sparkles.

Producer Brooke Batka and Writer/Director Christopher Colley will produce The Curse of Baba Yaga, which follows a gay high school student from a family with a magical twist.

Ramu Productions Producer Jodie Bell, Writer/Producer Brooke Collard and Director Ngaire Pigram will explore the life of a Noongar teen who finds herself through her connection to cosplay in Yokai.

“Diversity within the WA Screen Industry is at the forefront of Screenwest’s strategy. To have three very different Western Australian LGBTQIA+ web series funded to enter production will no doubt help to further screen representation for these communities. We sincerely thank Screen Australia for supporting this terrific initiative and look forward to when we can celebrate the release of this new WA content!” said Rikki Lea Bestall, Screenwest CEO.

“This is such a talented group of creators working on three very different and engaging projects. It’s been a pleasure collaborating with Screenwest on Out Now, and we’re thrilled that it’s resulted in these three series moving into production.” said Lee Naimo, Screen Australia Senior Online Investment Manager.

The three Out Now projects will begin production in 2022.

Letters of Offer have been issued to the following projects:

Logline: A young, gay woman living with Down syndrome goes to Gay Pride to find ‘her people’ and ends up having a wild and colourful adventure with new friends and finds her first love.

The Curse of Baba Yaga

Logline: Lucá is in love, and the only thing keeping him from his fairy-tale ending is that his family are an ancient coven of Witches, Daemons, and Deities.

Logline: A Noongar teen, disconnected from her culture, finds her identity in cosplay until she reconnects with an estranged family member.

Out Now is a joint initiative between Screen Australia and Screenwest, made possible with the support of Lotterywest.