“The DLG looks forward to working with Jessica, Stephanie, Arun and Cathy to improve equity and inclusion in the WA screen sector. Thank you to everyone who submitted expressions of interest.” said Cassandra Nguyen, DLG Chair.

What is the DLG? 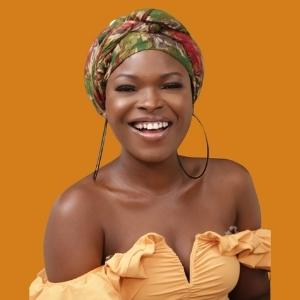 Jessica Bailey is an African Australian digital media creative with a focus on writing/directing/hosting. Her work explores identity, in particular the African Australian experience. Jess graduated from Murdoch University, Western Australia in 2018 with a Bachelor of Arts (Screen Production and Journalism). She’s written two blueprint scripts called I’m Not a Nurse and The Family; with both projects receiving funding support from Screenwest. I’m Not a Nurse was recently directed by Jess and is currently in post-production.

Associate Professor Cathy Henkel is Director of the WA Screen Academy at Edith Cowan University, Western Australia’s leading education and training provider for screen industry practitioners. Cathy has 30+ years experience as a documentary producer/director and writer and founding director of Virgo Productions, producing diverse content for global platforms. Cathy is a member of SCEDI, the CILECT (International Association of Film Schools) Sub-Committee on Equity, Diversity and Inclusion, and works to promote the values of the committee across film schools and the industry. Cathy’s latest film, Laura’s Choice, co-directed with Sam Lara, premiered at Revelation Film Festival in December 2020 where it won the inaugural WA Screen Culture Award Innovation in Feature Documentary. 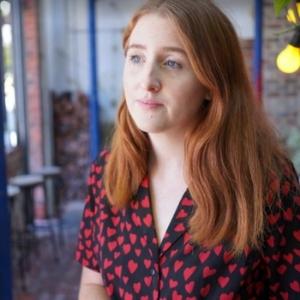 Scripted producer Stephanie Cole studied a BA in Screen Production at Curtin University. In 2019, Stephanie commenced her position at Screenwest in the funding team where she developed an LGBTIQA+ digital series initiative that saw six projects through development, and three projects greenlit for production with Screen Australia support. On leaving Screenwest in 2021, Stephanie incorporated her production company Not a Phase which has a focus on scripted content for a young adult audience. Stephanie is currently producing two TikTok series slated for production in 2022. 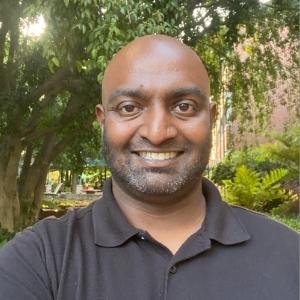 Arun is a self-described storyteller and has experience in documentary, corporate and music videos. Arun has studied and worked at Curtin University since 2007. In 2010 he embarked on an Aboriginal documentary, Discovering Notes that was produced in consultation with Aboriginal Elders and singer-songwriters using an Action Research methodology. Equipped with an Honours degree in Screen Arts from Curtin University, directing and producing music videos with a narrative are his passion; working intricate storylines, punctuated with humour.