Following a call out for expressions of interest from the Western Australian screen industry, we received 22 applicants for the vacancies on the committee following John Fairhead, Sue Taylor and Renee Webster stepping down.

Screenwest CEO Willie Rowe said, “It was very encouraging that we received such strong applications from a broad representation of the sector, including drama, documentary and digital; key creatives, crew and post-production; and Indigenous, emerging, regional and gender. We look forward to working with the new IAGC members and thank John, Sue and Renee for all their hard work in the group.”

A sub-committee of the IAGC shortlisted candidates and the Board approved the appointments at the most recent Board meeting.

The Board looks to the IAGC to bring forward key strategic issues for discussion and consideration, and incoming members bring diverse and broad ranging experience and industry perspectives to the committee and these discussions. 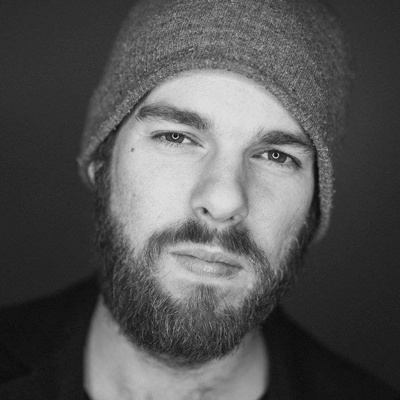 For over a decade, award-winning writer/director, David Vincent Smith has been building his strong visual style. He currently tutors and mentors at the WA Screen Academy, North Metropolitan Tafe and Curtin University. Selected for the Screenwest Feature Navigator program and with shorts screening at many festivals including Sydney he is looking forward to directing his first feature. 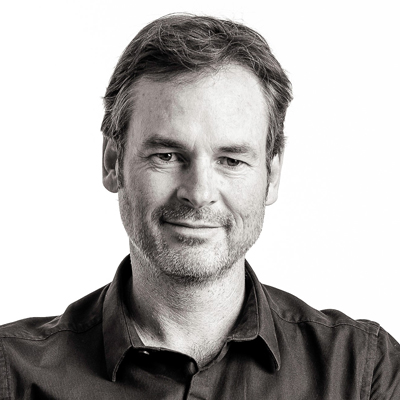 Chris is known for his exceptional standards of work across his broad spectrum of experience from producing, creative development, project funding, location management, on set logistics, local community relations and more. He continues to be a vocal advocate for creating opportunities for home-grown talent and is dedicated to bringing exciting, fresh content into global distribution. 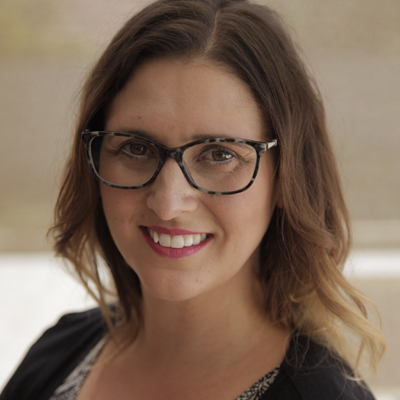 Kate’s career in film started with her work in exhibition working in the head office of Hoyts WA. Since then Kate has worked the last 15 years in various roles in production on Live Broadcast, Documentary, and Drama in the UK and Australia and has most recently made the move into producing.  Through her previous role as chair of the WA Film and Television Institute and continuing now as a founding member of Raising Films Australia Kate is a dedicated advocate for the sustainability of the screen industry, especially in WA. 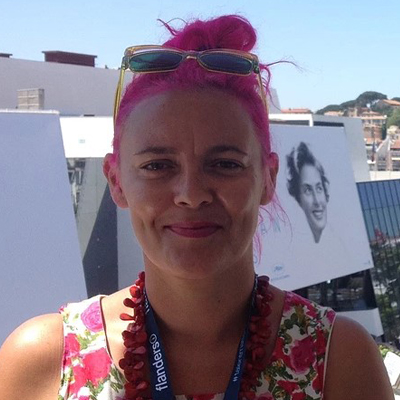 Taryne has worked in Indigenous Arts realms for over twenty years. Starting in the film and television industry in 2006, Taryne has worked across a wide range of disciplines including  as a Casting Director, Producer, Director and Writer, working on projects from feature documentaries to short films. In 2016, Taryne Co- Wrote and Co-Produced ON COUNTRY KITCHEN, a 6-part TV series with Director Karla Hart and Mago Films and in 2018, she Series Produced ABC iview series KGB with Mad Kids. Recently Taryne was announced as one of Screen Producers Australia’s 2019 Ones to Watch. 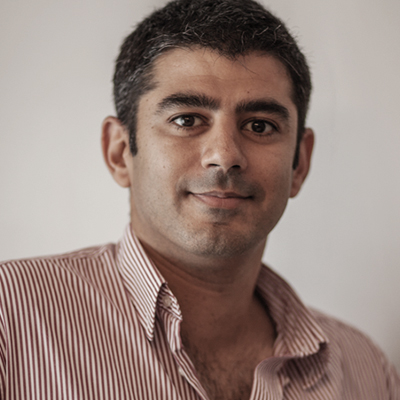 Grady Habib is Managing Director at Sandbox and a member of the WAnimate Committee.  He bides his time coordinating playtime in a Sandbox where his background in psychology helps keep the kids and himself sane, well…as sane as one can be in the advertising and TV game. He has got a passion for storytelling and loves seeing work that pushes the boundaries. With personal values of honesty, collaboration, fun and a drive to succeed, he is keen to see WA take its place on the international stage for the capabilities of its talented artists.

Screenwest’s Industry Advisory Group Committee was introduced to assist the Screenwest Board engage with, monitor and keep up to date with emerging issues and trends affecting the WA screen industry.

The IAGC provides a vital link and flow of information between the Screenwest Board and the WA screen industry.