Screenwest has welcomed Franziska Wagenfeld to the Development and Production team. 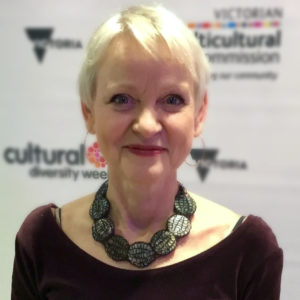 Screenwest has welcomed Franziska Wagenfeld to the Development and Production team.

Franziska joins Screenwest to assist in the management of factual projects until a new Factual Executive is appointed.

Franziska has been working in the Australian film industry as a producer and an educator for over two decades. Franziska was Development and Investment Manager at Film Victoria, managed the Victorian office of AFTRS, and was an Executive Producer at Open Channel Productions.

Originally from West Berlin, Franziska studied documentary filmmaking in San Francisco and has a degree in Sociology.