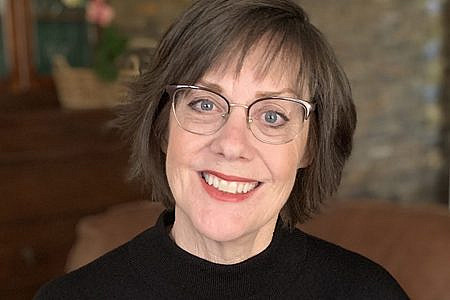 Screenwest farewells Drama Development Manager Barbara Connell today, after two and half years in the role.

As Drama Development Manager, Barbara has overseen the delivery and management of all of Screenwest’s drama development programs including managing assessments, selection processes and partnerships with broadcasters, such as Stan and Audible.

Instrumental in developing scripted talent in Western Australia, Barbara spearheaded the creation of Screenwest’s current Scripted Development Fund; streamlining the previous Feature Track and Small Screen initiatives into one fund that sees applications accepted for scripted features or series for all delivery platforms, including theatrical, television broadcast and digital streaming.

“Barbara’s commitment to growing Western Australian filmmaking talent has been unwavering, with her guidance and passion helping to shape many fantastic projects and initiatives during her time at Screenwest. She will be missed.” said Rikki Lea Bestall, Screenwest CEO.

“Being part of the Screenwest team and working on behalf of the WA industry has been a great privilege. I’m very proud of the stories and the people we’ve been able to support during my time with the agency.” said Barbara Connell.

With over 25 years’ experience with local, national and international production entities as a freelance screenwriter, development consultant and script editor, Barbara has also previously served as Acting Director of the WA Screen Academy, has held a board position with the Australian Writer’s Guild National Executive Committee and was a founding member of ScreenWriters WA and the Pinnacles Screen Collective.

All at Screenwest wish her a fond farewell, and all the very best with her future endeavours.

If you have an enquiry regarding a Scripted Development project, please contact: