I am delighted to provide this final update for 2018, as the newly...

I am delighted to provide this final update for 2018, as the newly-appointed CEO of Screenwest.

Thank you to everyone that has sent messages of support and I look forward to sharing more of my vision for both the organisation and the WA screen and film industry when we return in the new year.

Reviewing the past 12-months, we celebrated a number of milestones including our 1-year anniversary of our transition from an incorporated association within the Department of Culture and the Arts to an independent Company Limited By Guarantee, responsible for our own governance and strategic direction.

Other highlights from the year include: 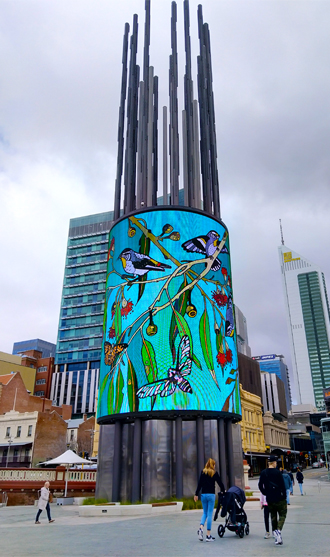 Of course, there were many more highlights and achievements including WA web series SINGLE LADIES receiving Screen Australia Funding and the record-number of awards WA productions received in 2018. 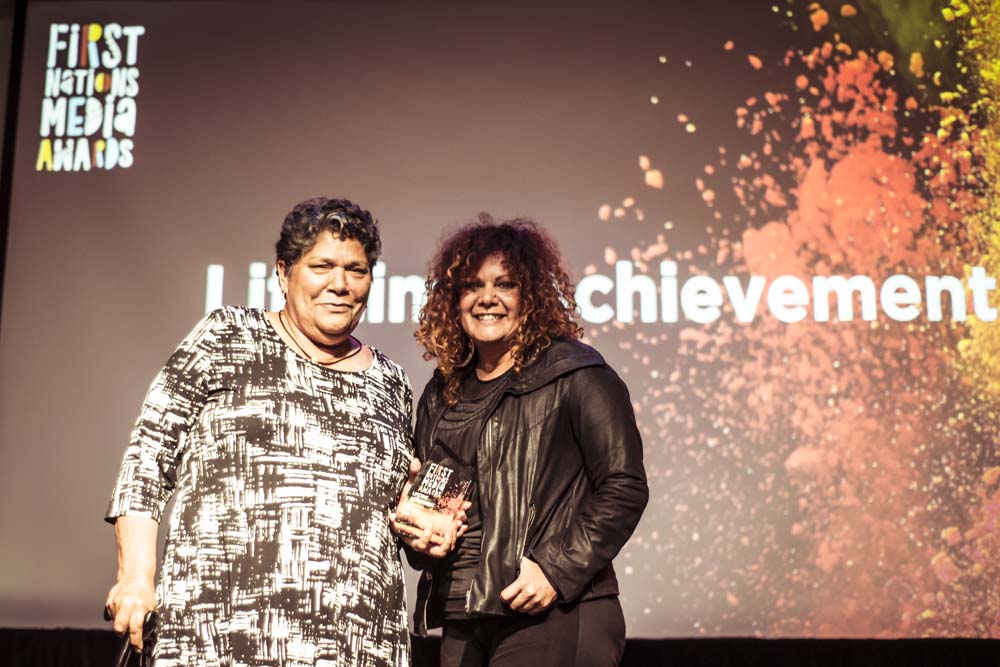 In this vein, I wish to recognise the recent lifetime achievement award presented to former Screenwest Board member and current IAG member Dot West at the Inaugural First Nations Media Awards, held in Sydney last month.

We also organised dozens of successful events through the year, including events offering skills development opportunities for the emerging sector, such as: 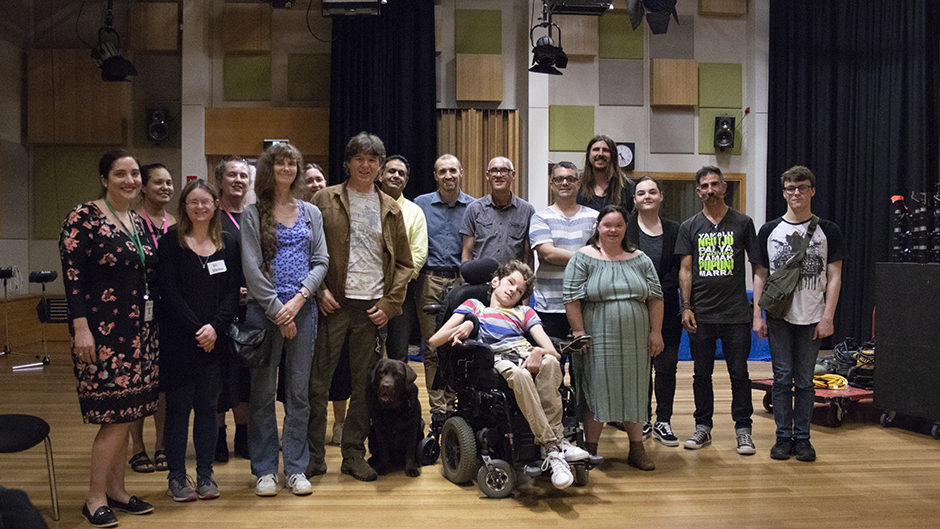 The Initiate workshop participants at the ABC studio

With WA currently the busiest State in the country for Australian film and screen production, we’re not only focussed on continuing the momentum but also how we leverage these opportunities to facilitate growth and strengthen our crew base.

A healthy, local screen industry not only brings super stars to our State but creates jobs and career development opportunities for WA filmmakers and crew, injects money into the local community and creates points of interest for tourists.

2019 promises to be just as exciting and active a year, with applications for the Brian Beaton Award due to open, the relaunching of our year-long programs and even more projects due to start production in the new year.

In closing I would like to thank everyone that has made my initial time here so rewarding and enjoyable. Though I won’t single any individual out to my team, our Board, our funders and supporters in government, and our industry colleagues, you have all contributed to our success and I look forward to sharing more good news about Screenwest and the WA screen industry with you in the new year.

I trust you all have a safe and happy Christmas with your families, loved-ones and friends and enjoy a well-earned break before we come back for what will be a very exciting 2019.