Formerly Komixx Entertainment, the WA production company behind ITCH and The Kissing Booth are entering an exciting new stage. 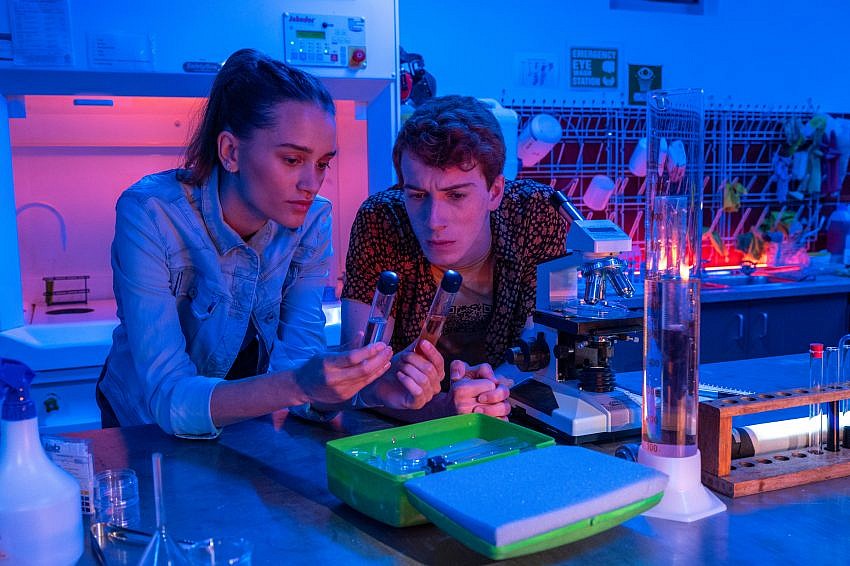 Perth-based Amanda Morrison, Head of Global Production and Producer/Managing Director of iGeneration Studios, Australia, chatted to us about the company’s international partnerships, what iGeneration is working on and the content she’s currently enjoying.

iGeneration/Komixx is undergoing some important and exciting changes. Can you tell us more about the rebrand?
Last year we completed a major growth fund raise designed to help us build the business over the next five years. As we move forward, we’re rebranding and expanding our operations here in Western Australia to make primetime TV drama and feature films alongside our children’s and young-adult TV businesses and we’ll be investing heavily in our Los Angeles and UK offices at the same time.

Komixx Entertainment has been renamed iGeneration Studios. The focus of our business will be producing exciting new content targeting the “connected audience” for the online and on-demand TV channels (Netflix, Amazon, Disney+, HBO Max, Hulu, etc.). This will include continuing the growth of our existing young-adult TV and film business, and the introduction of new primetime and drama content creation for more mature audiences. We’re incredibly excited about the future and the great new content we’re already working on for our expanded audience.

It’s so great to have a Perth-based producer working with international partners. How did your partnership with iGeneration come about?
I met my UK business partners in Cannes at MIPCOM about 10 years ago when I pitched them a show, then every year we would meet up at various markets. At the last Kidscreen in New York in 2014, we decided to start an Australian company within the Komixx Entertainment Group. I convinced them that “west is best” so we opened here in WA after a period of development on various shows. The company has grown a lot since we started, both here as well as in the UK and the US – we’ve now been acquired by the iGeneration Studios Group with investors MediaNet Partners, who own Pinewood Dominican Republic amongst numerous other media investments. So we are really excited about our trajectory and what we can bring to WA and Australia leveraging from our networks in the US and the UK through our global footprint. 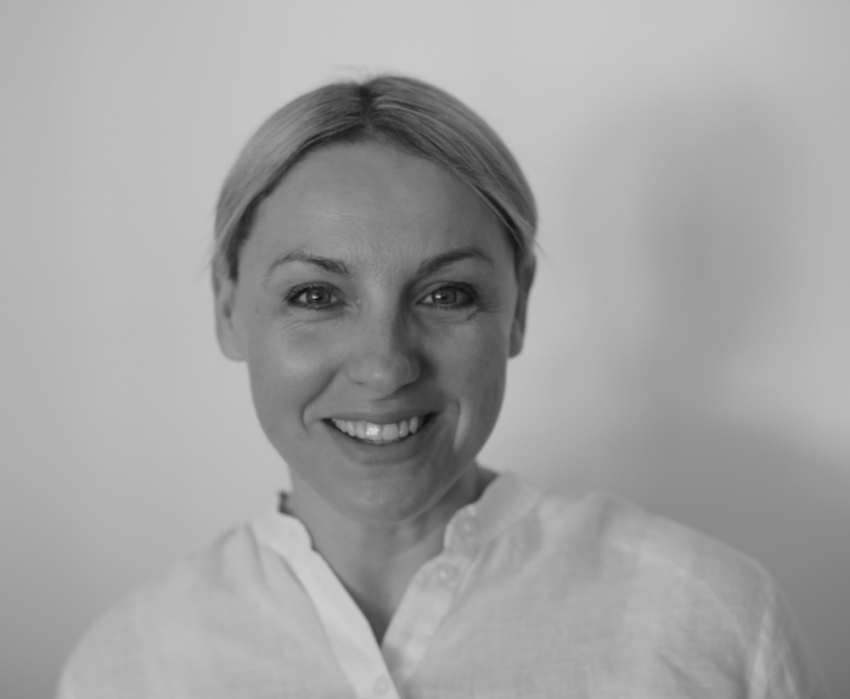 What do you look for in writing collaborators?
Unique stories that will resonate with Australian and international audiences, that clearly have something to say and will entertain. We look at “why now”, the path to audience and how does the project sit in our global slate, amongst other things.

Which genre and format are you most excited about at the moment?
Currently I am co-producing our YA drama series My Life with the Walter Boys with Netflix US and Sony Pictures International alongside Executive Producer, Edward Glauser, our group CEO. We are shooting in Canada but working across the UK and US as well, so that is very exciting and a fantastic learning curve. My Life with the Walter Boys is a digital original story with 85 million followers, so it will be really interesting to see how it is received and what it brings to Netflix globally. I am also really excited about some of our other YA darker psychological thriller productions and we are actively looking for primetime and feature projects which is a new extension to our slate.

What film/series do you wish you’d produced?
There are so many! Stranger Things, because it reached a really wide audience globally and is the contemporary ET or Ghostbusters, these films were both influential for me growing up. I also love Sex Education as it normalised awkward discussions and had a lot to say about young adults today, and HBO’s primetime series Succession, love a juicy drama series… how many films or series can I mention?! 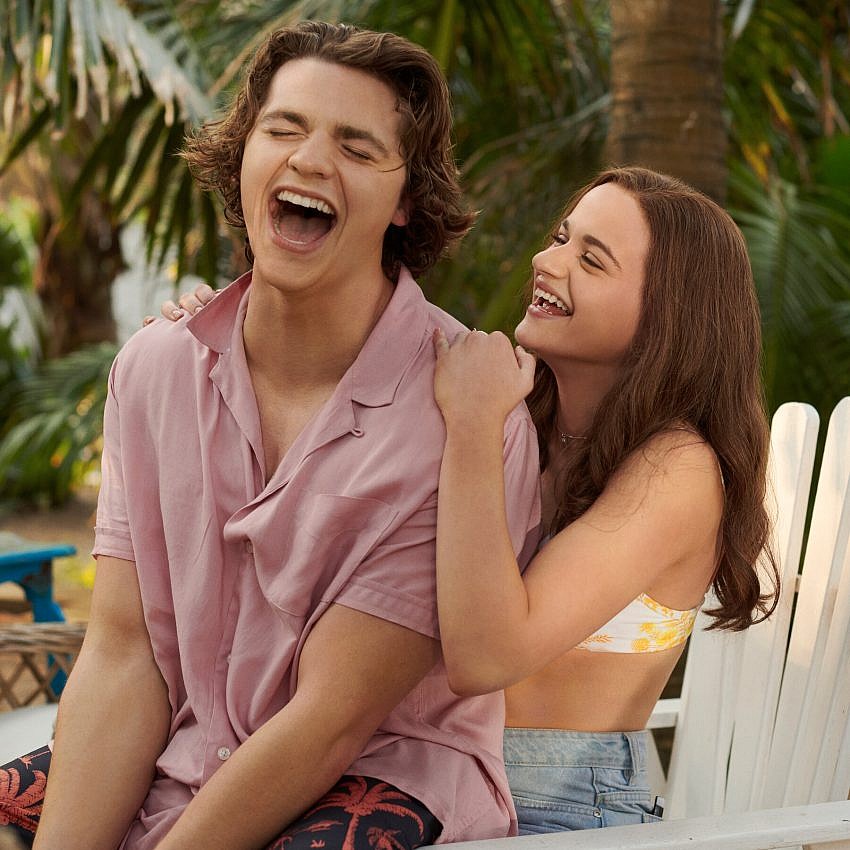 What are you watching at the moment?
I have just watched the psychological thriller Deep Water on Amazon Studios with Ben Affleck and Ana De Armas. iGeneration first cast Jacob Elordi who plays Ricky in Deep Water in our Netflix feature trilogy, The Kissing Booth, so it was great to see him doing so well.

I’m also watching 1883 on Paramount+, it’s a compelling primetime drama series that is a prequel to Yellowstone, Bridgerton series 2 and Slow Horses on Apple TV+, plus I am halfway through the documentary series Worst Roommate Ever which is terrifying… so a wide range of shows all at the same time!

You recently attended the Screen Forever conference. What were your key takeaways?
That it is a very different consolidated marketplace now, very few production companies are delivering to buyers. Independents and new talent aren’t reaching SVODs or broadcasters as the competition is more fierce than ever, I think there needs to be further consolidation of smaller companies and creators to crack access. It is fantastic though to see the Australian content that is being made, travelling and being received well internationally.

Both series of ITCH are currently available to stream on ABC iview here. The Kissing Booth film series is available on Netflix here.