NYOONGAR FOOTY MAGIC began its month of screenings on NITV on Wednesday, 30...

NYOONGAR FOOTY MAGIC began its month of screenings on NITV on Wednesday, 30 May at 9:00pm following the Marngrook Footy Show.

NYOONGAR FOOTY MAGIC is a TV and multi-platform documentary project that profiles the lives and careers of 24 great Western Australian AFL footballers of Nyoongar heritage. 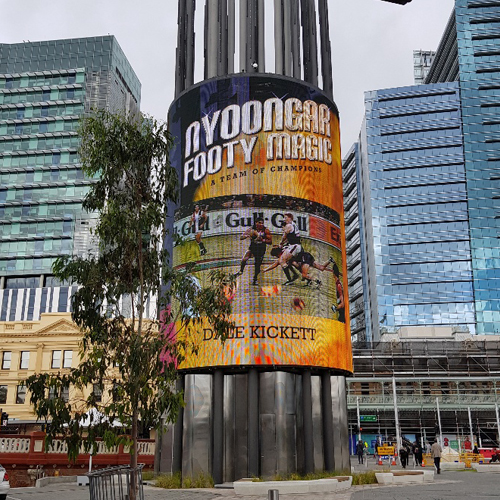 It uses first hand interviews with players and their families to tell the story of how the Nyoongar people mastered Australian Rules football – building respect, pride and employment for their people along the way.

The NYOONGAR FOOTY MAGIC team are releasing a total of 44 player profiles throughout 2018, including:

A selection of the player profiles are also screening on the Yagan Square Digital Tower.

At the creative core of this project are three Nyoongar women, directors Kelli Cross and Karla Hart and producer Shakara Walley who were collectively responsible for getting the life stories from our 24 Nyoongar footy heroes.

It is a sign of their success that all 24 selected players agreed to be part of the project and made themselves available for in-depth interviews and in many cases took time off work to travel with the directors back to country and family, to show them places where they grew up or played football. 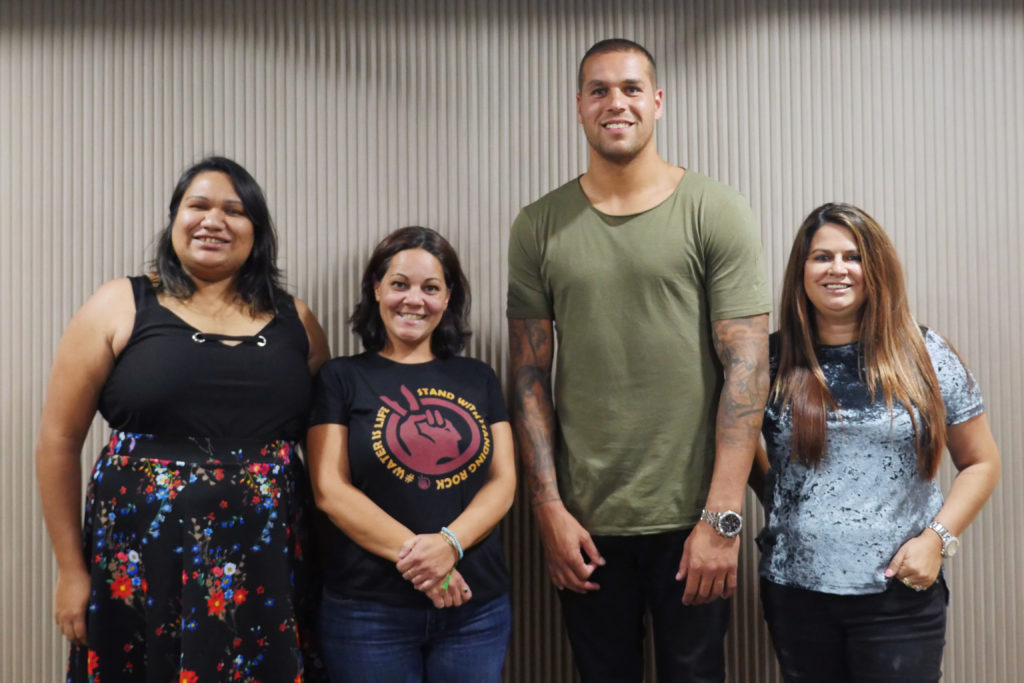 “Growing up in Noongar country in the Great Southern, I witnessed and still live in the thrilling world of AFL as a much loved culture of our people,” said director Karla Hart.

“To work on a series highlighting the talent and the change it made to our country’s history is an honour and was a lot of fun for me as a writer/director.

“We may not have been equal in the eyes of the law in some of the living times of these players – and even with our history today – but when Nyoongar blood walks on the oval anywhere, they are respected, feared, and showcase some of the most exciting skills in the world of sport.”

Missed an episode of NYOONGAR FOOTY MAGIC? Catch up on SBS On Demand!

NYOONGAR FOOTY MAGIC was co-produced by Beyond West and Bardwell Media in association with Screenwest and Lotterywest, The Australian Football League and National Indigenous Television.