Flickerfest is bringing its National Tour back to Perth at the Camelot Outdoor Cinema!

The tour will showcase three programmes from the 2019 Flickerfest Short Film Festival, including:

These programmes present a selection of entertaining, inspiring and award-winning films hand-picked from the festival’s 2,700 entries, giving local Flickerfest audiences the first look at the hottest shorts in the world today.

This year’s Flickerfest Perth Tour has an impressive line-up of seven diverse and wonderful films from Perth and Western Australia across the Best of Australian Shorts and Short Laughs comedy programmes.

The Best of Australian Shorts programme is a specially curated selection of highlights from Flickerfest’s Australian Academy® Accredited competition programmes in Bondi 2018.

Featured WA films include HOME, NO SINCERER LOVE, YULUBIDYI – UNTIL THE END and JUDAS COLLAR.

The EU Short Film Showcase programme features a selection of film gems from across the European Continent.

The Short Laughs Comedy programme offers a hilarious mixture of dark and light tales, all of which will raise a smile. 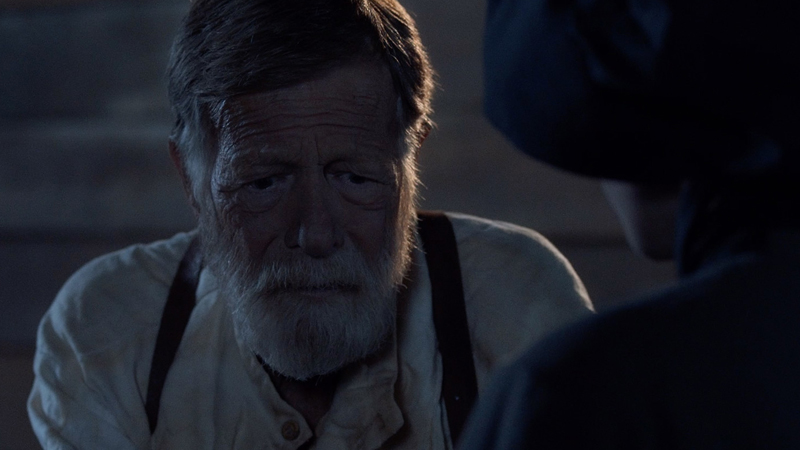 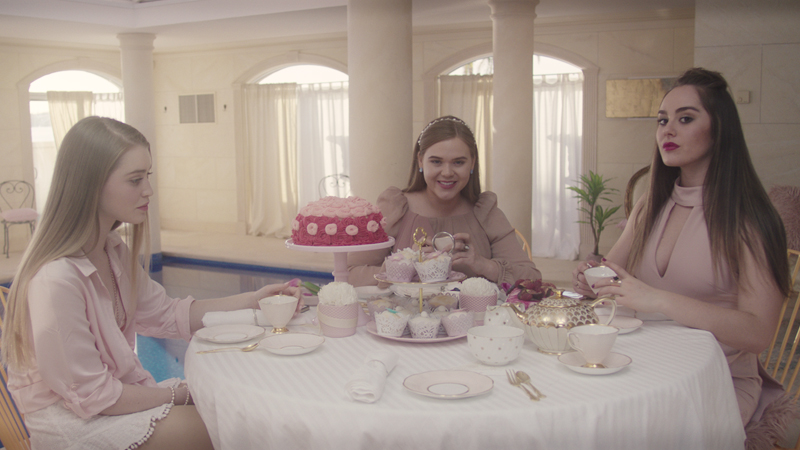 NO SINCERER LOVE is a film by Perth native Amelia Saunders and was shot in Perth. It tells the story of Harriet and her friends having a tea party. Sounds simple? Despite their seemingly perfect exteriors their lives begin to show cracks. 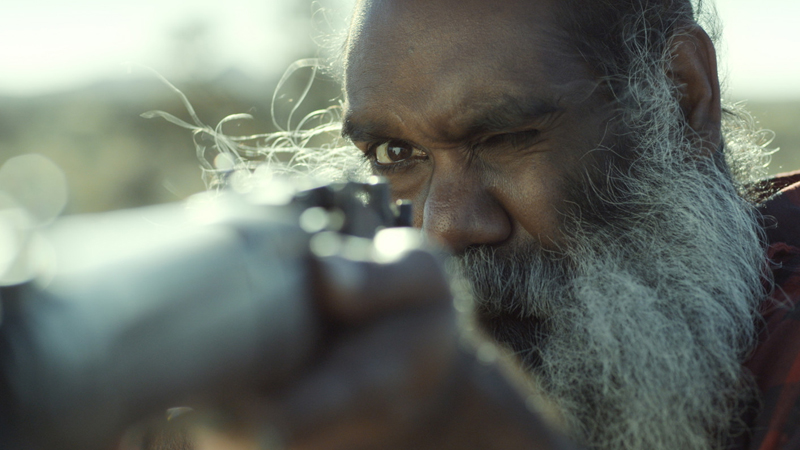 Filmmakers Curtis Taylor and Nathan Mewett developed a bond through the knowledge that they both grew up in the same remote area of the Great Western Desert.

Their film YULUBIDYI – UNTIL THE END tells the story of a young Aboriginal man who helps his disabled brother escape from their abusive life in a remote Australian Aboriginal community with the aid of a Mamu (Dreaming Creature).

YULUBIDYI – UNTIL THE END was developed and produced in association with Screenwest and Lotterywest through the Screenwest Elevate Program.

A wild female camel is captured and fitted with a tracking device known as a Judas Collar. Based on a real-life practice, Judas Collar explores the importance of connection and the tragedy of self-sacrifice.

Deeply moving, this film tells a story that speaks to the human condition while letting camel actors show us their plight by showing the wild camels’ story directly through their eyes.

JUDAS COLLAR was developed and produced in association with Screenwest and Lotterywest through the Screenwest Elevate Program.

CALLING is a hilarious portrayal of a mother/daughter relationship chronicled entirely through their phone calls with each other.

Miley said, “I wanted CALLING to be a kind of love story for deeply flawed mothers and daughters everywhere.”

Half shot in Perth, the film Won Best International Film at The Austin Short Comedy Festival 2018 and has Debra Lawrence (of PLEASE LIKE ME and Pippa in HOME AND AWAY fame) in the brilliantly cast mother role.

CALLING was developed and produced in association with Screenwest and Lotterywest through the Screenwest Generate Program. 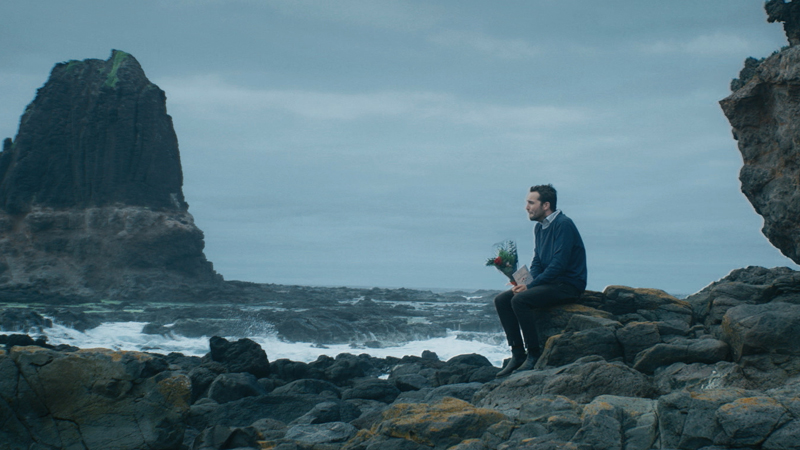 Unable to pluck up the courage to come-out to his girlfriend, Spencer comes across Sammy – a talking salmon who offers to get his love life back on track. 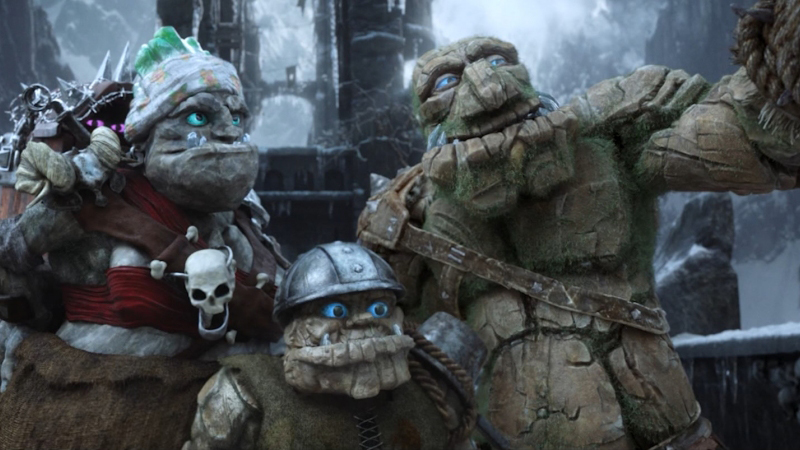 16-years in the making, TROLL BRIDGE is the work of Writer/Director Daniel Knight who grew up in Perth, and began his career directing Discworld stage plays for Blak Yak Theatre.

The film is a sophisticated mix of live action and animation and brings to life the humour and charm of the much-loved Discworld of Terry Pratchett’s series of books. The film tells the story of Pratchett’s aged hero ‘Cohen The Barbarian’ as he and his talking horse embark on a suicidal quest to battle a bridge troll.

For more information about the 2019 Flickerfest Tour visit www.flickerfest.com.au/tour or contact the festival director.

For information about the Flickerfest Perth sessions and tickets, please contact:

All images provided by Flickerfest.