The Screenwest Industry Advisory Group Committee would like to formally welcome the new IAG members and sincerely thank our outgoing members for their support.

The Screenwest Industry Advisory Group Committee would like to formally welcome the new IAGC members and sincerely thank our outgoing members for their support.

The last couple of months have reminded us of the joy and the pain of this industry. Many of us attended CinefestOZ, the first film festival held with an in-person component in Australia since COVID-19 shut down most public events. This year, the reach of the Western Australian festival was expanded by taking the industry program online and reached people as far away as the US, UK and New Zealand.

On behalf of the IAGC I’d like to thank Tania Chambers, Ric Curtin, Josh Gilbert for their valuable contribution to the group since its inception.  We’d like to welcome new members Aiden O’Bryan, James Grandison and Celia Tait and look forward to their contribution over their term.

The IAGC is cautiously optimistic at the government’s EOI for proposals for built infrastructure, which has now closed. Although the drama on set crew in particular welcome the possibility of more jobs coming into the state the IAGC strongly feel that whatever infrastructure is built should not come at the expense of the local productions i.e. Availability of crew, gear and studio space at reasonable rates for Documentary, Drama and New Screen WA Productions, and hopes Screenwest’s funding is maintained.

We have faith that the introduction of the Western Australian Screen Fund expanding to include Post Production and Visual Effects will help drive growth in the post sector and the industry. This is a positive outcome to grow the industry overall here in the state, providing more post production jobs.  We thank the State Government of Western Australia for their continued support of the industry.

However; the IAGC is deeply concerned by the announcement from the Federal Government to their response on the Supporting Stories on our Screens paper and the impact in will have on our industry here. Please feel free to talk to the IAGC members about how this might impact your business in WA for inclusion in the discussion in our next meeting (currently scheduled for Oct 22).

Local production-wise, many new drama productions have started or are close to starting and our documentaries are continuing on, all in a COVID-Safe manner. I advise all crew to make sure your profile on the Screenwest Crew and Services Directory is kept up to date. This seems to be the first port of call for many producers and line producers (Documentary and Drama) looking to work in the state and helps show interstate and international productions looking to film over here that WA has experienced crew to work on these productions.

I’ve personally spent much of the last month travelling around the state promoting Dirt Music. Through this I am taking the opportunity to remind audiences everywhere how important our screen industry is to the state and requesting their help to support it – through the purchase of Lotterywest lottery tickets from retailers and championing to their friends, colleagues and family’s projects that have been supported by Screenwest. We all hope that more WA productions being watched will mean more productions funded; which means more jobs and more stories being watched! 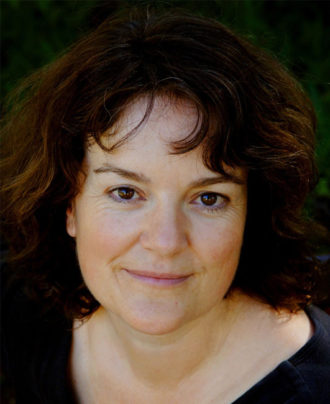 Celia is managing director of Artemis Media, based in Fremantle, WA. Artemis produces ‘stand out’ high quality factual TV and is renowned for stories that inspire, delight and inform.

Celia has worked as a writer, producer, director and Executive Producer. Artemis’s focus is on creating entertaining documentaries with social purpose, including Saving Andrew Mallard, Storm in a Teacup, Wild Butterfly, seven seasons of the hit history series Who Do You Think You Are? and, ground breaking series The Dream House, Don’t  Stop the Music, and Every Family has a Secret. 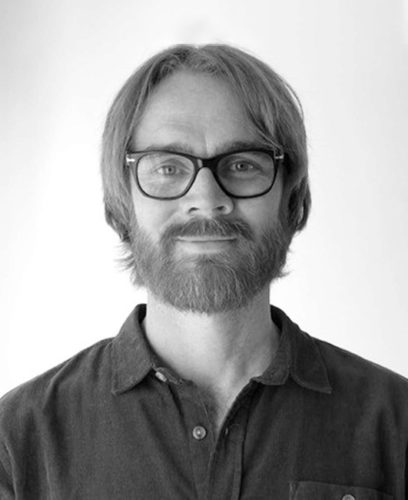 James began his career in Perth, producing TVCs and the acclaimed short film The Paddock. Following a stint in London where he worked at film design company Franki&Jonny, James produced the award-winning documentary My Uncle Bluey. He also production managed the feature Wasted on the Young, before relocating to Melbourne. 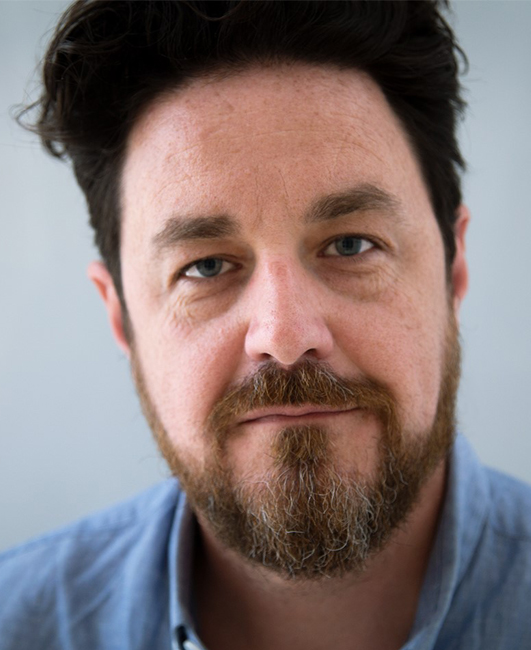 The founding partner at WBMC, Aidan is a drama and documentary producer whose feature credits include Something In The Water; Wasted on the Young; Son of a Gun; Ned Rifle; and Rams, as well as television for ABC, SBS, National Geographic and Discovery.

The IAGC helps the Board make policy and strategic decisions on a properly informed basis and provides a vital link and flow of information between the Screenwest Board and the WA screen industry.