Go on a WA Adventure This Summer

This summer you can...

This summer you can go an adventure inspired by Western Australian made screen content!

Feature films Rams, Dirt Music and H is for Happiness extend the beautiful reaches of our state. Go on the journey with these films now!

Rams tells the story of two estranged brothers on adjoining sheep farms who haven’t spoken to each other in 40 years. When a rare disease threatens their sheep, the brothers must find a way to work together to save their flock, their small town and their family’s legacy.

The film shot in Mount Barker in WA’s Great Southern region, giving a universal story a distinctly Australian context. Samuel Goldwyn Films has acquired the film for North America, with Signature Entertainment taking the rights for the UK.

Set and filmed in the colourful Western Australian coastal town of Albany, H is for Happiness is a classic feel-good film for all ages that will make you laugh, cry, and cheer with delight, based on the award-winning book “My Life as an Alphabet” by Barry Jonsberg. 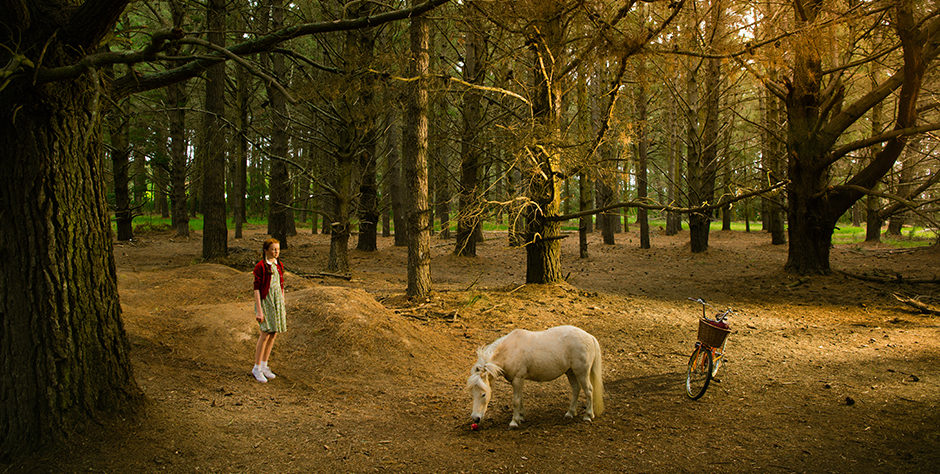 Candice watches the Miniature horse as it eats an apple in H is for Happiness in Albany, WA, Australia. Photo by David Dare Parker.

Shot in Albany of the Great Southern region, the film showcases diverse landscapes, from the forests of The Pines Lake Park to the gorgeous coastlines like Middleton Beach Lookout, as well as the picturesque architecture of the main town, giving these locations a spotlight nationally and internationally.

It’s these great outcomes and the great economic outcomes that filming can have to a region that underlines the importance of WARFF funding.

See the full journey you can take here: H Is For Happiness Locations Guide. 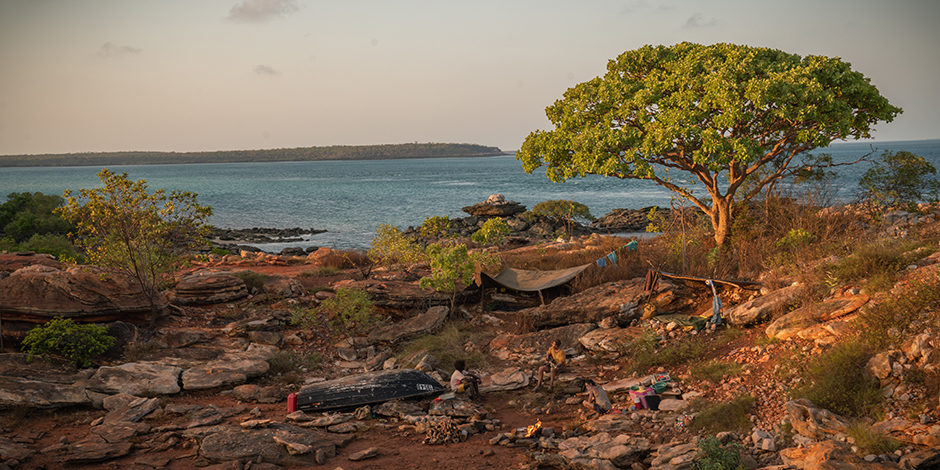 Australia’s North West have put together an experience itinerary so you too can capture the spirit of the film see more at australiasnorthwest.com/dirt-music

In Dirt Music, Macdonald plays Georgie, a sometime sailor, diver and nurse who is stranded in a remote fishing town with Jim (Wenham), a man she doesn’t love, and his young sons whose dead mother she can never replace.

A reckless moment leads Georgie to an intense, sexually charged affair with Lu Fox (Hedlund), an enigmatic loner, musician and poacher who is traumatised by a tragic accident from his past.

When Lu retreats into the wilderness, Georgie embarks on a journey to bring him back with the unlikely help of Jim, who is determined to right wrongs from his own past.

Dirt Music is a Wildgaze Films and Aquarius Films production with major production investment from Screen Australia in association with Film4. It was financed with support from the Western Australian Regional Film Fund (WARFF) and Screenwest with Ingenious Media.

Wait a minute… They might be animations, but some of these places look familiar! Head down to Fremantle to experience some of the locations which inspired the family feature!