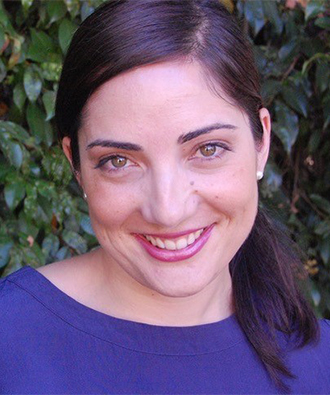 “Talent Development in WA has been through a period of radical change,” said Screenwest Head of Development and Production Matthew Horrocks.

“We’ve seen the wind-up of the FTI, Screenwest’s move out of government, and the completion of the Emerging Sector Review earlier this year.

“The Talent Development Manager role has been created so that we have one person dedicated to overseeing our talent development initiatives. It’s important in terms of day to day management, but also to help Screenwest to have a holistic approach to the sector overall.

“The emerging sector is vital to the future of our industry and we look forward to rolling out a series of sector-wide initiatives in the coming months.

“Eva has strong film making experience across a variety of formats and genres, both here and internationally. Being from WA, and having a long term commitment to WA, she’s well prepared to manage what is a very industry-focused role.”

Eva said she is thrilled to be working at Screenwest.

“Screenwest has helped launch the careers of some of Australia’s top creatives,” said Eva.

“I look forward to continuing this success and ensuring that our initiatives open more pathways and opportunities for the wealth of diverse talent that we have in WA.”

Eva is an active member of the WA screen industry, having worked as Company Co-Director and Producer at RKPix before founding Wild Child Productions. 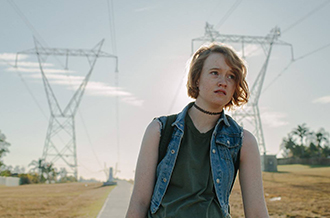 LET’S SEE HOW FAST THIS BABY CAN GO

Throughout her filmmaking career, Eva has produced:

In 2010, Eva produced her debut feature film LITTLE SPARROWS, which received rave reviews and went on to win a number of awards including:

Eva graduated from the Australian Film and Television Radio School with a postgraduate diploma in Producing and Screen Business (2012). On graduation Eva received the Screen Australia Talent Escalator Program Grant to work in Los Angeles where she worked with Village Roadshow Pictures and The Gotham Group.