Feature documentary DYING TO LIVE has its free-to-air premiere on Wednesday...

Feature documentary DYING TO LIVE has its free-to-air premiere on Wednesday, 23 January 2019 at 8:35pm AWST on SBS. It will be available to stream on SBS on Demand for two weeks following the broadcast.

Aquarius Productions is hosting an online Facebook event featuring cast and crew Q&As during and following the SBS broadcast.

DYING TO LIVE had its world premiere at Sydney Film Festival 2018, where it was nominated for the Documentary Australia Foundation Award, and has screened at film festivals around Australia including Melbourne International Film Festival and CinefestOZ.

Aquarius Productions has spearheaded a social impact campaign around the documentary to raise awareness and motivate the community to make a donation decision.

They have collaborated with healthcare, government and philanthropic organisations to spread the message, as well as coordinating special community screenings of the feature-length cut of DYING TO LIVE at cinemas across the country through Demand.Film.

“It’s been such a fascinating journey taking this important cause-based film to the masses,” said Producer/Director Richard Todd.

“With a combination of screen agencies’ support, as well as Goodpitch and its philanthropists, this feature-length documentary is having a massive impact!

“DYING TO LIVE has helped motivate people to register as an organ donor and initiate the important conversation regarding the ‘what ifs’ should anyone pass in the family.”

Can you help? Register as a donor today, #HaveTheChat, spread the word, host a screening of DYING TO LIVE, and #DonateLife! 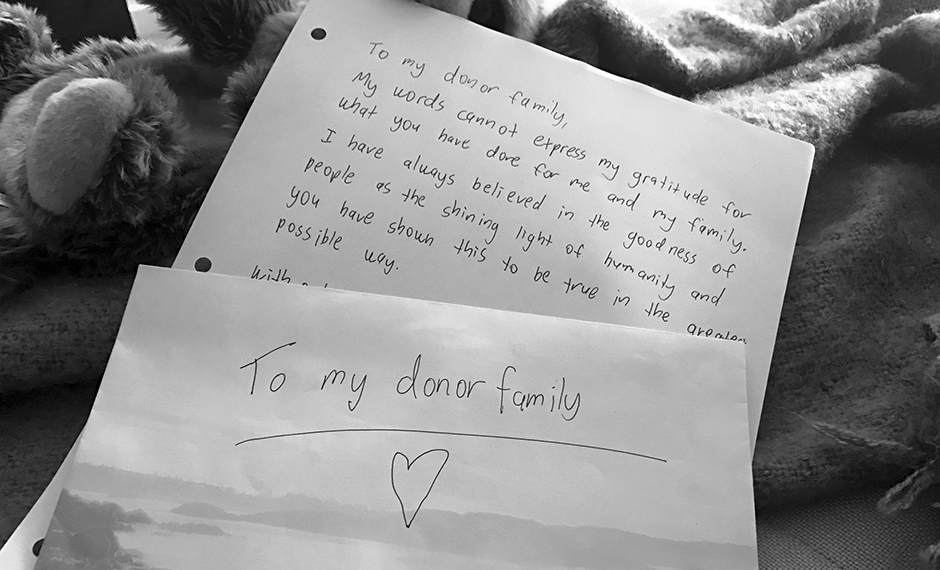 Register as a donor: donatelife.gov.au/register-donor-today

Aquarius Productions encourages enthusiastic audiences, leading corporates, brands, schools and universities, sport and recreation groups, faith leaders, not-for-profits, healthcare providers, clinicians, and individuals who care about this issue to get involved by hosting a screening of DYING TO LIVE.

Find out more at au.demand.film/dying-to-live 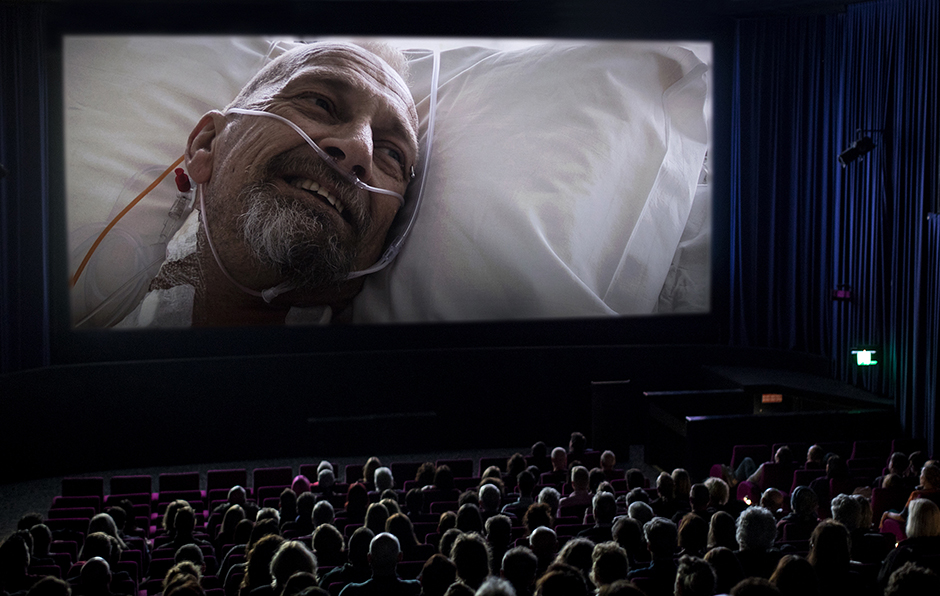 Aquarius Productions is an award-winning Western Australian company based in Margaret River.

They produce provocative factual programming, specialising in character-driven social issues and conservation documentaries that have a positive impact on people, society and the environment.

The company’s director Richard Todd is attracted to stories that require a very close and personal relationship with a central character. As a director and camera-man he has a passion for being ‘let in’ to complex and difficult to film situations in a pursuit to reveal story lines closer to the bone.

DYING TO LIVE airs Wednesday, 23 January 2019 at 8:35pm AWST on SBS and SBS on Demand following the broadcast.

DYING TO LIVE is produced by Aquarius Productions and Intrinsic Story in association with Screenwest, Lotterywest, Screen Queensland and Screen Australia. It was filmed on location in Western Australia and Queensland.

The social impact campaign has philanthropic support from Good Pitch2 Australia, the Shark Island Institute and the Documentary Australia Foundation, in collaboration with the Organ and Tissue Authority, Donate Life, Zaidee’s Rainbow Foundation and The Groundswell Project.