Mad Kids has announced the online release of its delicious new web series, THE BIG SPAGHETTI.

The online release follows its international premiere at Slamdance Film Festival 2019 and Director Zoe Pepper’s win for Best Direction in an Online Comedy Series at the 2019 Australian Directors’ Guild (ADG) Awards early in May 2019.

About THE BIG SPAGHETTI

THE BIG SPAGHETTI is a beautiful, surreal, tragicomedy series written by Pepper, Adriane Daff and Tim Watts, directed by Pepper, produced by Susannah Day and executive produced by Lauren Elliott from Mad Kids.

The 5-part series tells the story of Gabby (Tim Watts) who seeks solace in Melissa’s (Adriane Daff) home to mend her broken heart and reinvent her life. But when Gabby’s fierce alter ego becomes the object of Melissa’s affections, their blissful playground breaks apart at the seams. 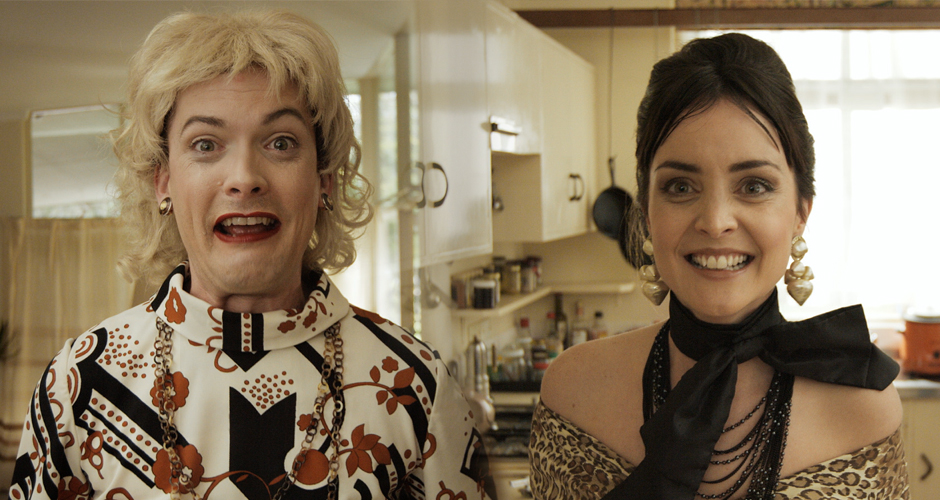 Pepper, Daff and Watts are also the writers and creators of THE IRRESISTIBLE, the Helpmann-nominated stage play that has just sold out a season at DARK MOFO 2019, which kicks off in Hobart next month.

Following ten years as one of Western Australia’s top theatre directors, THE BIG SPAGHETTI is one of Zoe’s first projects as a director for screen, alongside Lucy Durack’s screenwriting debut, LIFT, a 7-part web series which debuted on 10Peach on Valentine’s Day. 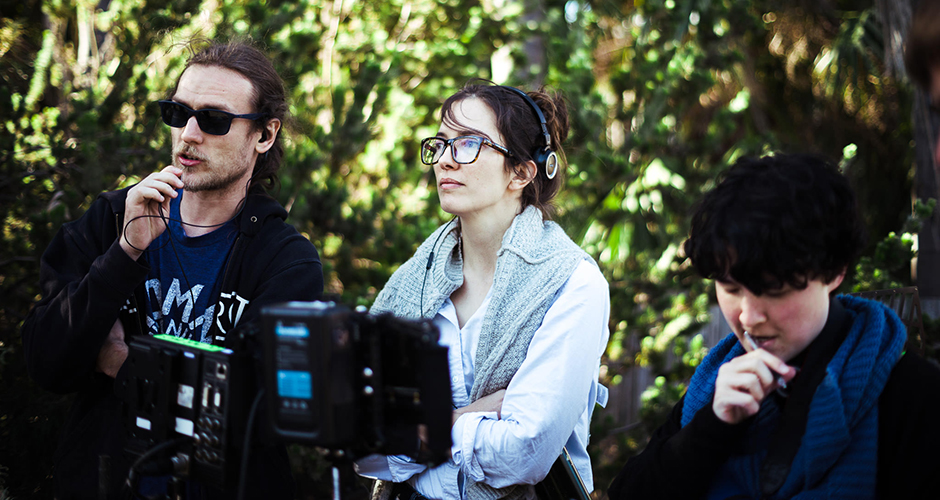 Daff and Watts are founding members of theatre company, THE LAST GREAT HUNT which recently debuted its brilliant new theatre-film-hybrid performance, LE NOR. THE BIG SPAGHETTI marks an  interest for Adriane in writing for screen with Zoe, after working together in theatre for many years. Recently Adriane picked up a Best Actress PAWA Award (Performing Arts WA) for her role in THE IRRESISTIBLE.

Tim is renowned for his phenomenally successful theatre shows, THE ADVENTURES OF ALVIN SPUTNIK: DEEP SEA EXPLORER, IT’S DARK OUTSIDE and NEW OWNER that continue to tour around the world. Tim and Adriane both recently starred in the AACTA-nominated web series, SMALL TOWN HACKERS.

Mad Kids is a Western Australian digital, film & TV production company who have produced a slate of original comedy projects including the AACTA-nominated SMALL TOWN HACKERS, Lucy Durack’s screenwriting debut, LIFT, THE SHAPES, THE LEGEND OF GAVIN TANNER and DAFUQ?

Find out more at www.madkids.com.