Western Australian screen practitioners and productions have been picking up awards left, right...

Western Australian screen practitioners and productions have been picking up awards left, right and centre!

We want to take a moment to shine a light on our talented practitioners and congratulate them on their recent achievements. 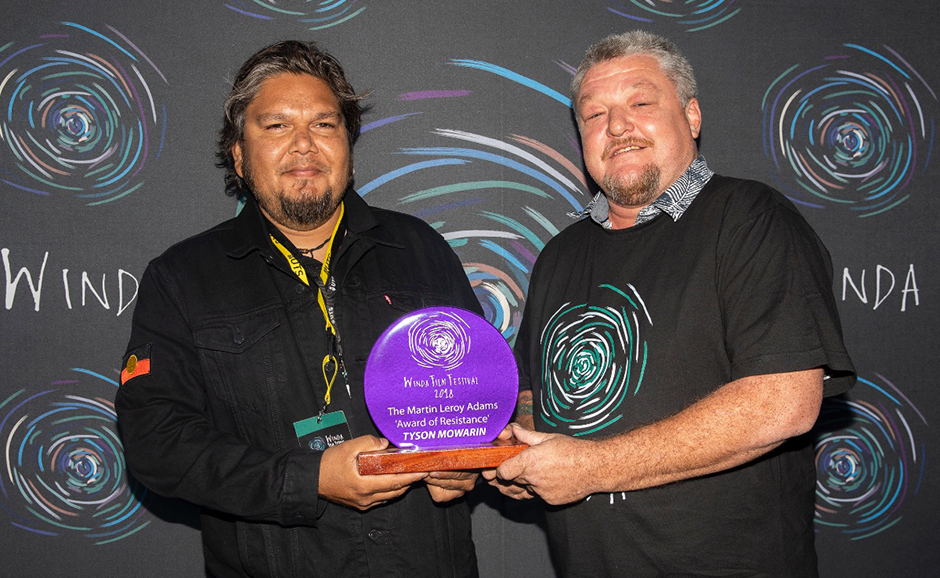 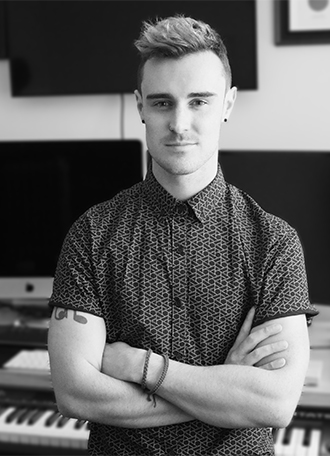 A STARGAZER’S GUIDE TO THE COSMOS – TV Series

“As it’s my first time at the 2018 APRA Screen Music Awards, I am grateful to have been there as a nominee so when I won the award for ‘Best Music To A Documentary’ I was extremely humbled and thankful to all involved,” said composer Sean Tinnion. 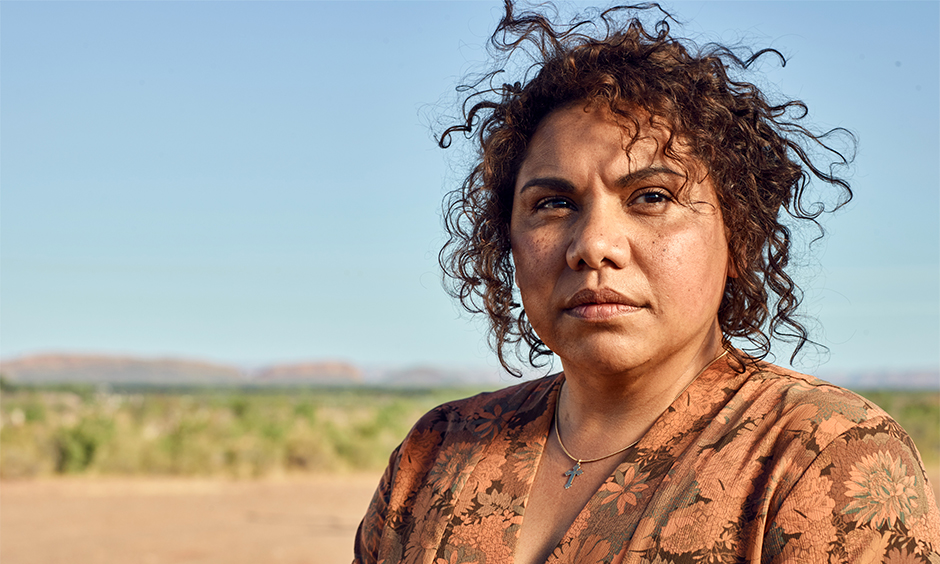 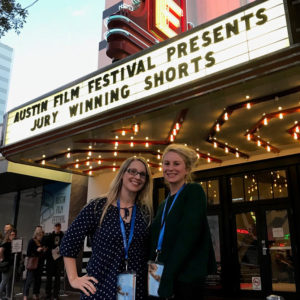 LET’S SEE HOW FAST THIS BABY WILL GO – Short Film 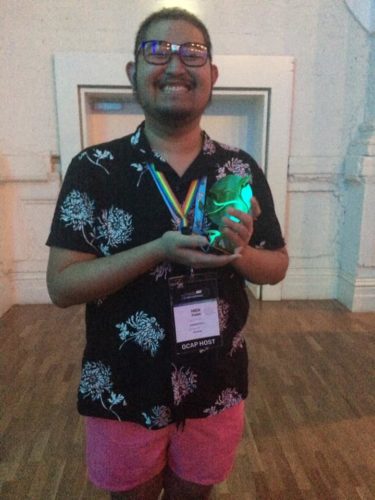 Hien Pham at the AGDAs – Photo by John Hayward

We love celebrating the WA Screen Industry and your successes!

If you hear about WA screen practitioners and projects receiving nominations, winning awards or achieving cool things, please let us know at info@screenwest.com.au.