Given the current climate, there has been no better time to catch up on and support Western Australian produced screen projects. Here are just a few that are available on free to air or streaming services right now or coming soon.

Itchingham Lofte is halfway to his goal of collecting all the elements in the periodic table when he’s given a lump of something radioactive identified as element 126. It could either change the world… or could it destroy it? Based on Simon Mayo’s book of the same name.

Where you can find it: Watch ITCH on ABC ME and ABC iview
Production Company: Komixx Entertainment 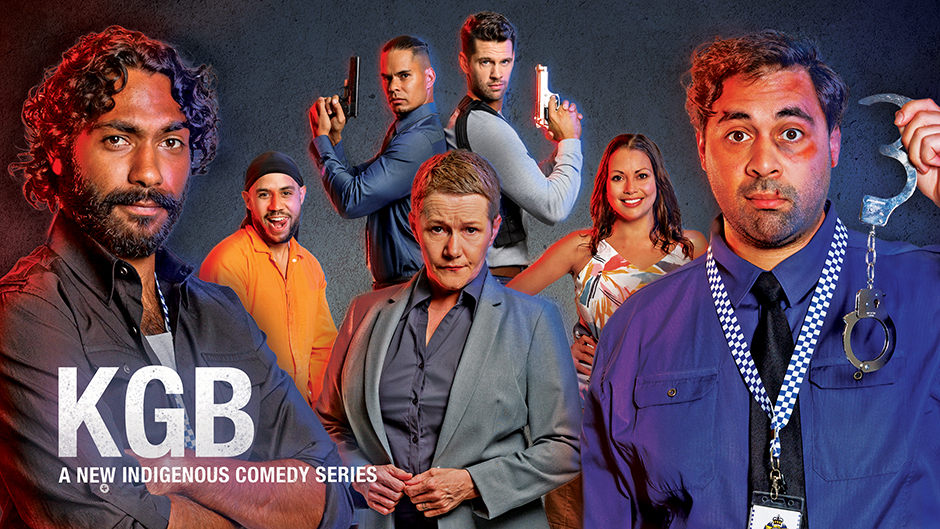 Where you can find it: Watch KGB on ABC iview
Production Company: Mad Kids 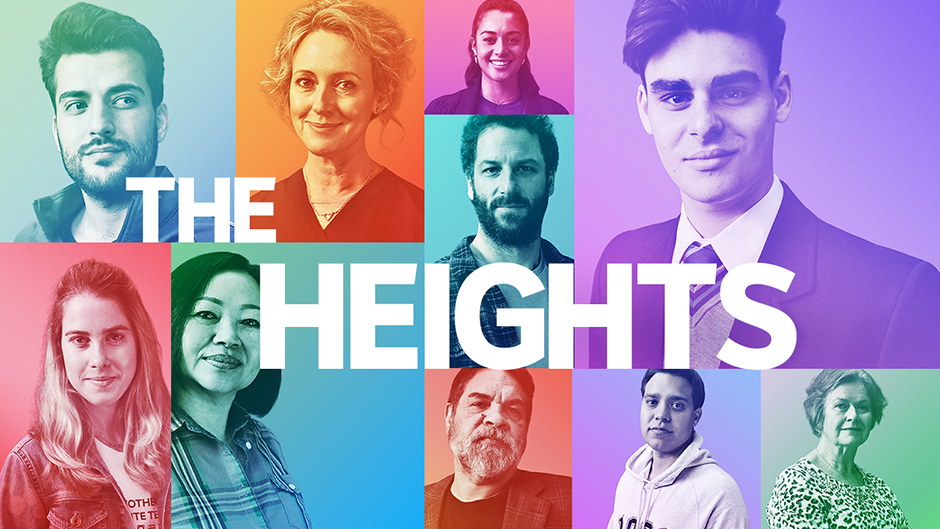 Where you can find it:  Watch THE HEIGHTS on ABC TV + ABC iview
Production Company: Matchbox WA / For Pete’s Sake Productions 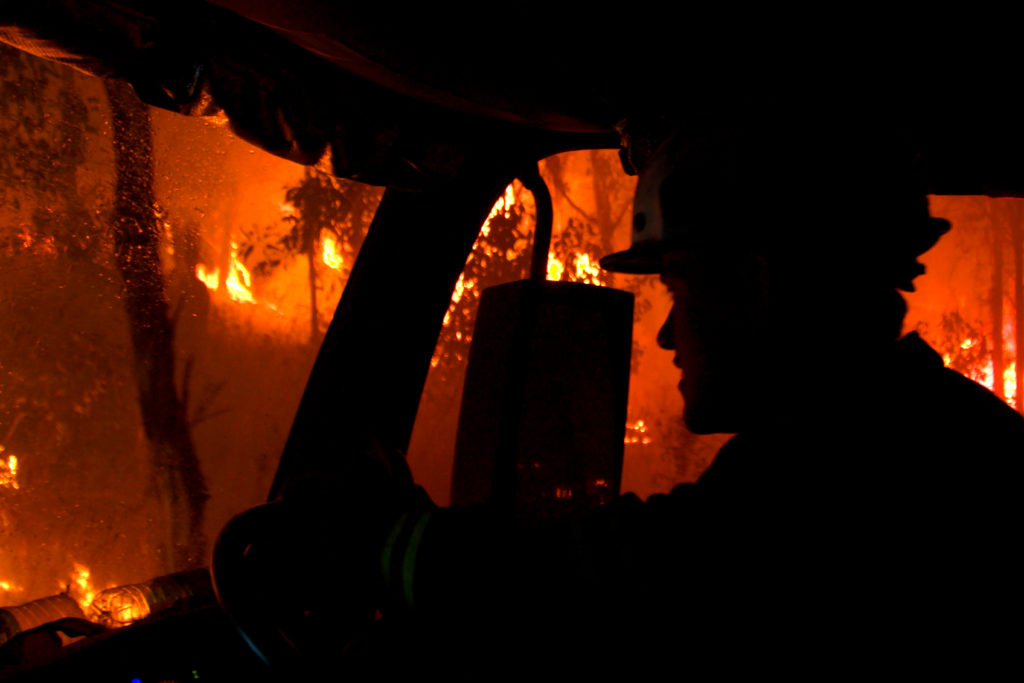 Bushfire Wars is a fascinating WA production that gives viewers an intimate, and often terrifying, look in to the behind the scenes work of the Parks and Wildlife Service bushfire fighters in Western Australia. The firefighters’ battleground covers millions of square kilometres of forests and bush.  The landmark series has made fantastic use of new camera technology and fire-trained camera crews to capture the action and give viewers real insight into a world rarely seen.

Where you can find it: Watch Bushfire Wars on 7Two Sunday nights at 8:30pm
Production Company: Sea Dog TV International 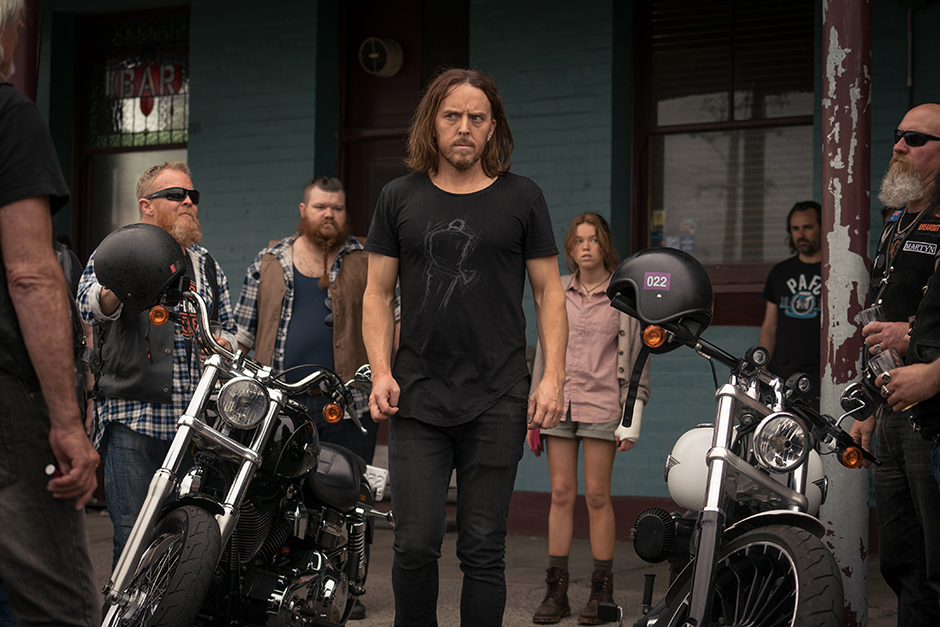 Where you can find it: Watch UPRIGHT on Foxtel
Production Company: Lingo Pictures

EVERY FAMILY HAS A SECRET Season 1 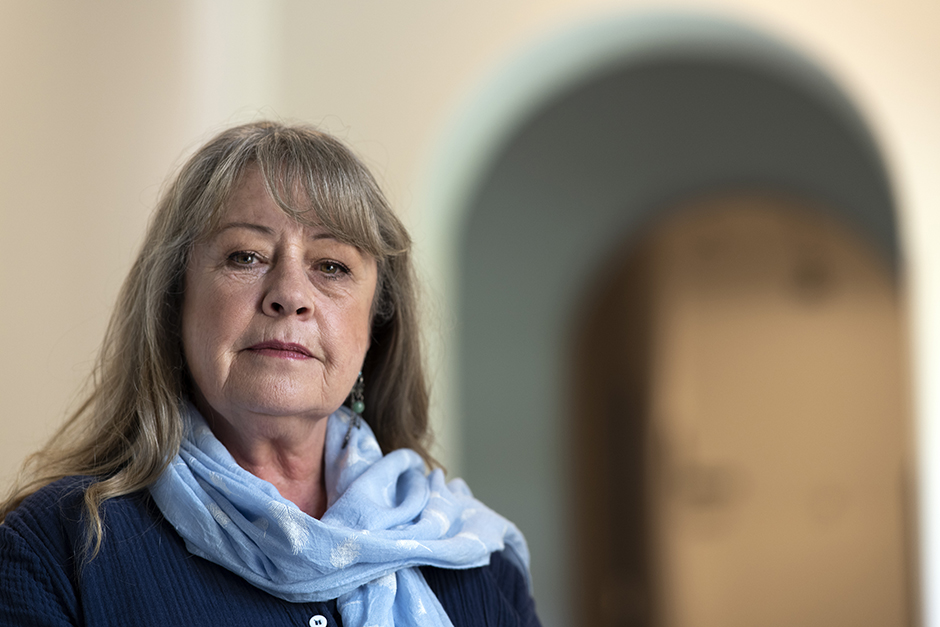 Noni Hazlehurst presenter of EVERY FAMILY HAS A SECRET in Fremantle, Western Australia. Photo by David Dare Parker © Artemis Media

Presented by Noni Hazlehurst this masterfully crafted observational documentary series follows everyday Australians on a life changing journey, seeking out the hidden secrets within their families. Revealing dark pasts, lies and buried scandals, Every Family has a Secret tells astonishing stories that will shock, move and captivate.

Where you can find it: Watch EVERY FAMILY HAS A SECRET S1 on SBS on Demand 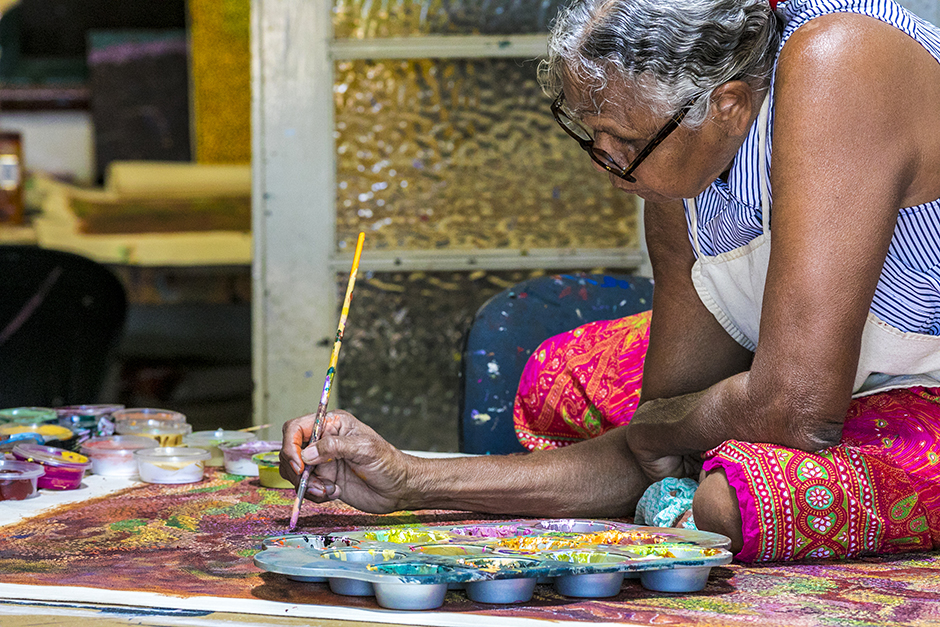 SECRETS OF OUR CITIES Seasons 1 & 2 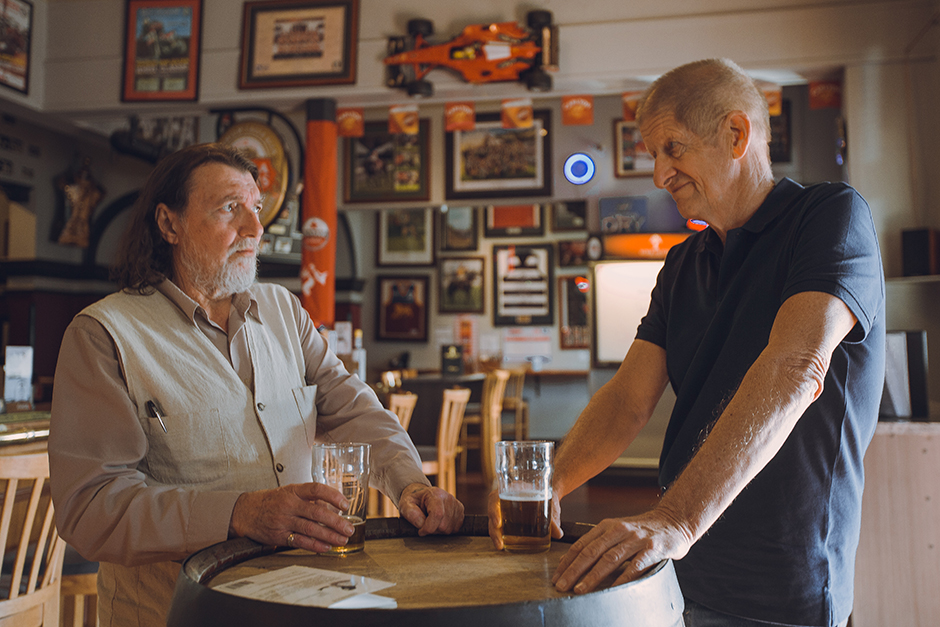 Where you can find it: Watch SECRETS OF OUR CITIES S1 and 2 on SBS on Demand 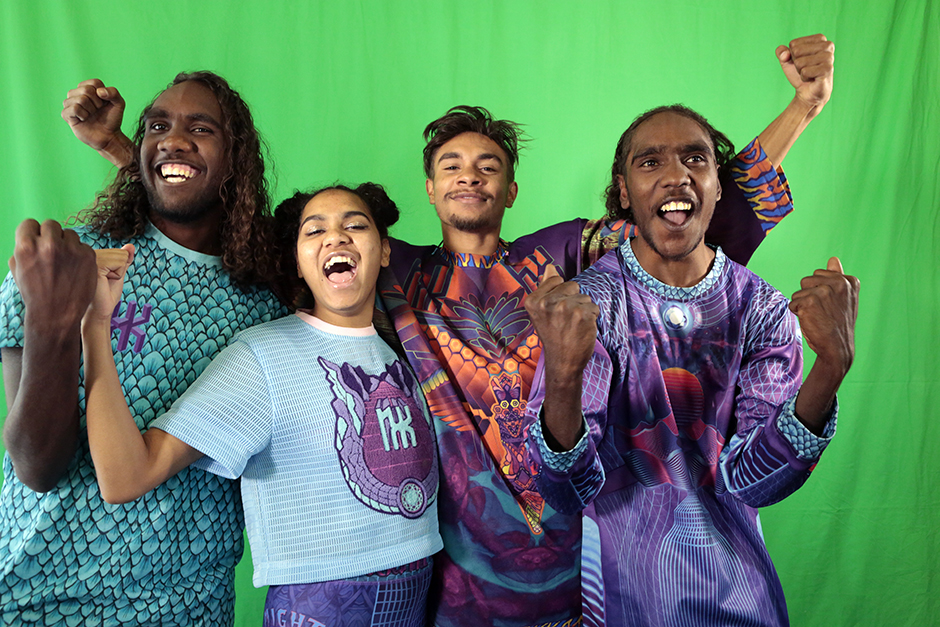 Where you can find it: Watch FUTURE DREAMING on SBS On Demand 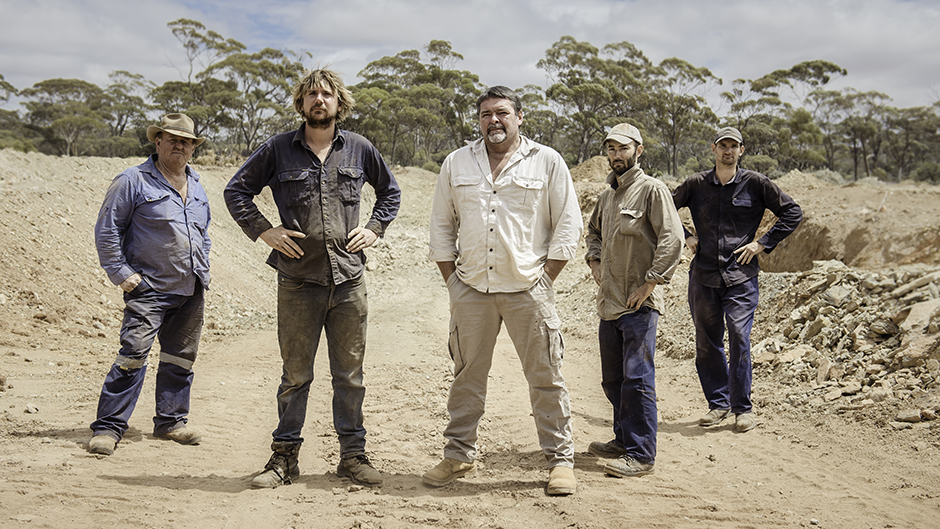 Where you can find it: Watch AUSSIE GOLD HUNTERS on Discovery Channel (Foxtel) 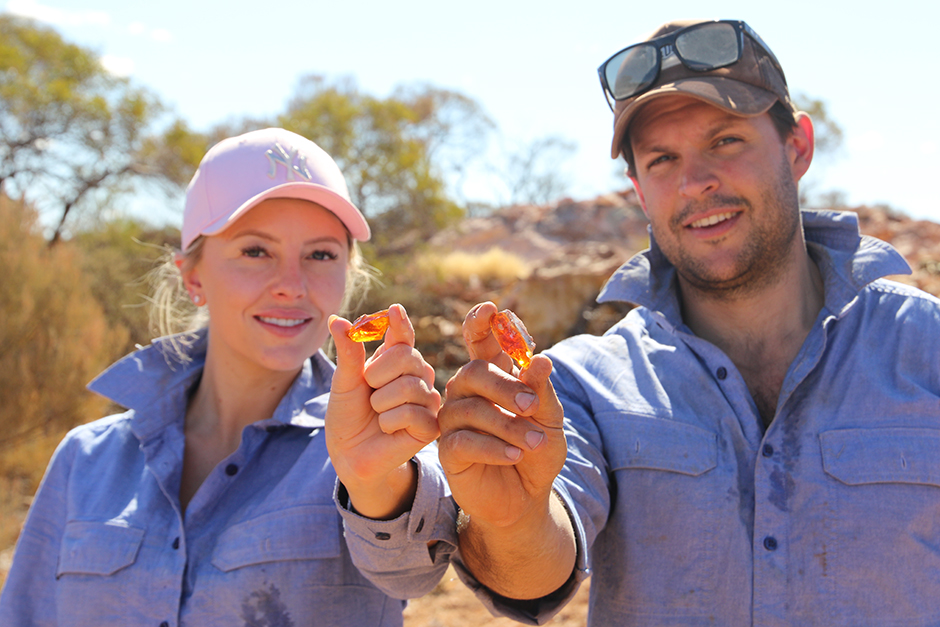 The epic new 4th season of OUTBACK OPAL HUNTERS rides the gamut of human emotion; from unimaginable highs as life-changing discoveries are made, to bust ups, heartbreak and defeat. But these crews know all too well that once opal fever sets in, there’s no escaping it and will push their bodies, bank accounts and willpower to the limit, determined to made a fortune-hunting one of the most valuable gemstones on the planet.

Where you can find it: Watch OUTBACK OPAL HUNTERS on Discovery Channel (Foxtel) 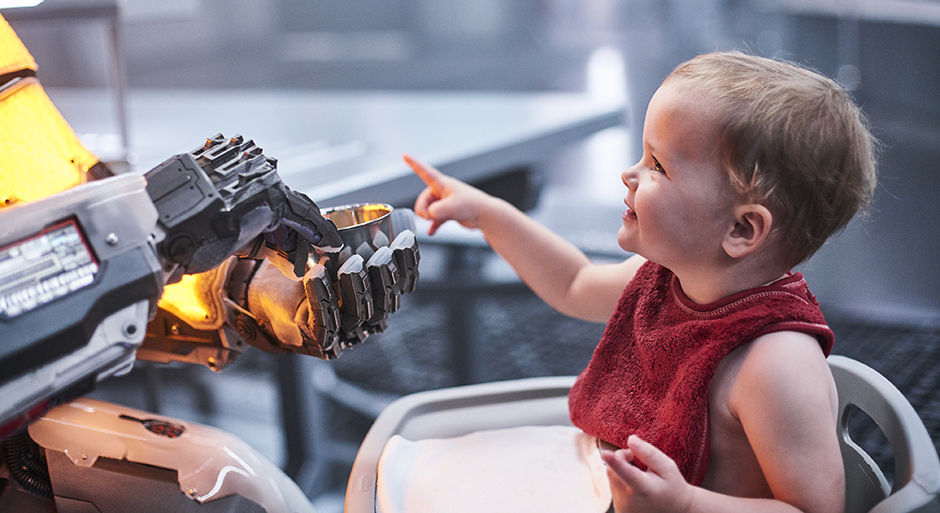 Where you can find it: Watch I AM MOTHER on Netflix

Where you can find it: Watch MOLLY AND CARA on SBS on Demand

Where you can find it: Watch TRIBUNAL on SBS on Demand 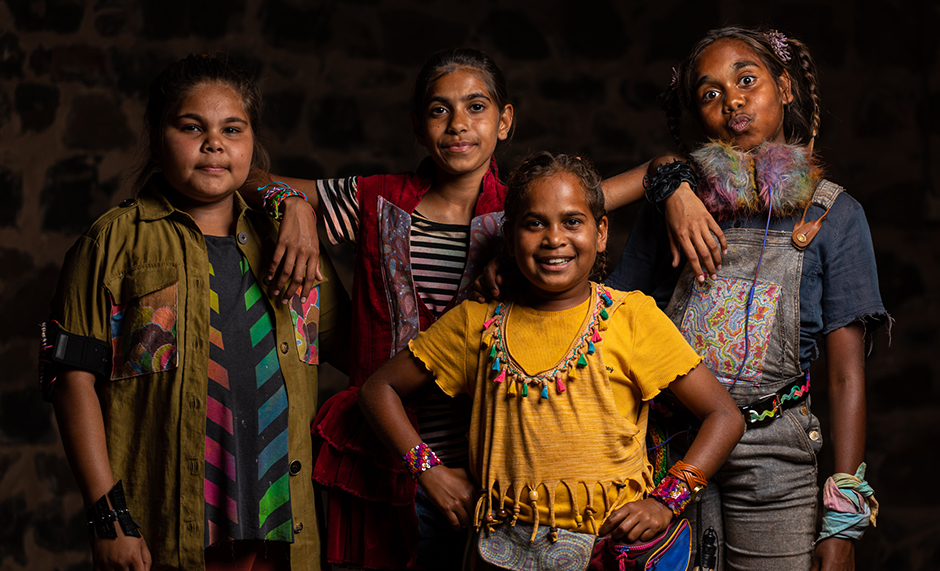 Where you can find it: NITV 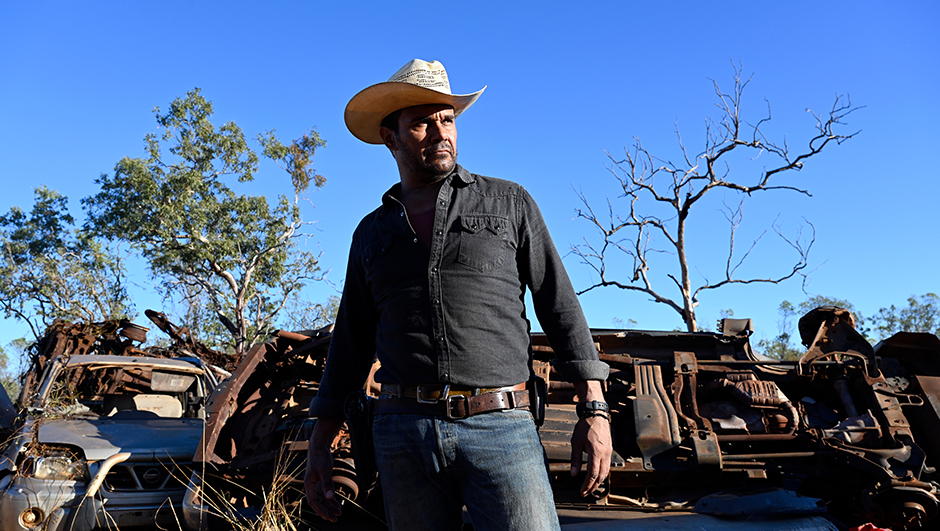 Where you can find it: ABC/ ABC iview