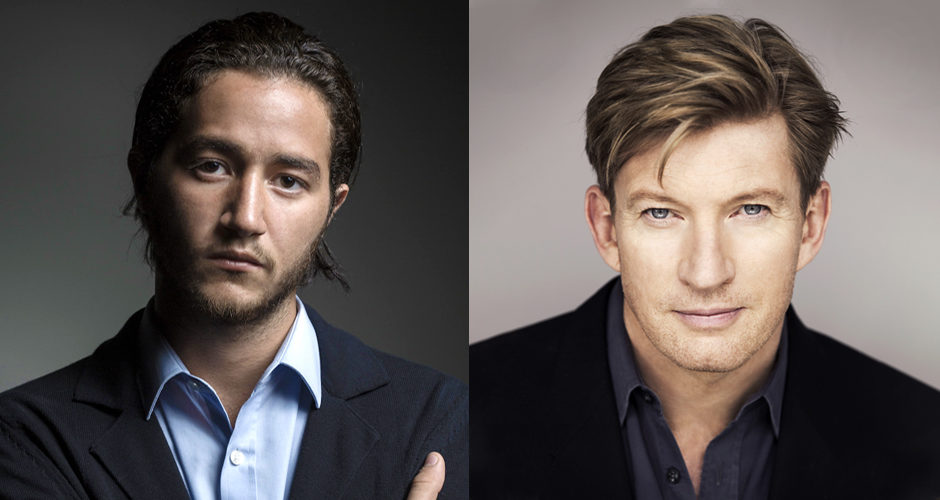 Director Roderick MacKay will make his feature film debut with THE FURNACE with TIFF rising star, Ahmed Malek and Australia’s David Wenham to headline the cast.

Set in Western Australia’s 1890s gold rush, THE FURNACE is an unlikely hero’s tale, navigating greed and the search for identity in a new land.

The project is the debut feature film for Writer/Director Roderick MacKay and will be produced by Timothy White (I AM MOTHER) and Tenille Kennedy (H IS FOR HAPPINESS). Other key creatives include Director of Photography Mick McDermott (HOUNDS OF LOVE), Production Designer Clayton Jauncey (LAST CAB TO DARWIN), Costume Designer Lisa Gunning Galea (BELOW) and Editor Merlin Eden (HOUNDS OF LOVE).

Leading a diverse ensemble cast will be one of Toronto International Film Festival’s 2018 Rising Stars, Ahmed Malek, who will play Hanif, a young cameleer who forms a partnership with a bushman on the run with Crown gold. The bushman, Mal, will be played by long-time supporter of the project and celebrated Australian actor, David Wenham. Together, they must outwit zealous troopers in a race to reset the gold bars at a secret furnace.

THE FURNACE illuminates the forgotten history of Australia’s ‘Ghan’ cameleers, predominantly Muslim and Sikh men from India, Afghanistan and Persia, who opened up the Nation’s desert interior, and formed unique bonds with local Aboriginal people.

Writer/Director MacKay said, “I’m thrilled to have this opportunity to shine a light on a crucial yet little known chapter of Australia’s history, celebrating the cultural diversity of our early pioneers.

“In addition to our talented and diverse supporting cast, I could not be more excited to be working with iconic Australian actor, David Wenham, and rising Egyptian star, Ahmed Malek, whose heartfelt performances will anchor the story’s rugged gold rush setting.”

Head of Content at Screen Australia, Sally Caplan said, “Writer/director Roderick Mackay has been on our radar since the release of his impressive short films TRIGGER and FACTORY293.

“We’re delighted to support his feature directorial debut and look forward to seeing him bring this multicultural frontier story to screen with this talented and diverse cast, and the support of experienced producers Tim White and Tenille Kennedy.”

The film will shoot in Mount Magnet and Kalbarri, in Western Australia’s spectacular Mid West region.

Screenwest CEO Willie Rowe said, “It’s terrific to have this untold period of Australia’s history be brought to life in WA and I wish the team all the best for the production. The Mid West region is the perfect location for this story. I can’t wait to see how they capture the rugged landscapes and showcase the region’s unique beauty to the world with this film.”

THE FURNACE is a Southern Light Films, Meaning Maker and The Koop production. Principal production investment from Screen Australia in association with Screenwest and Lotterywest and the Western Australian Regional Film Fund.

It will be distributed in Australia and New Zealand by Umbrella Films.