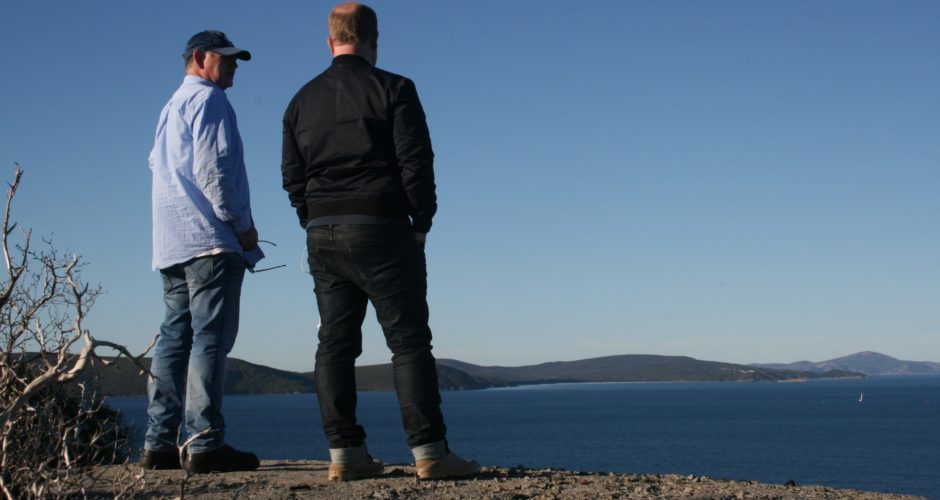 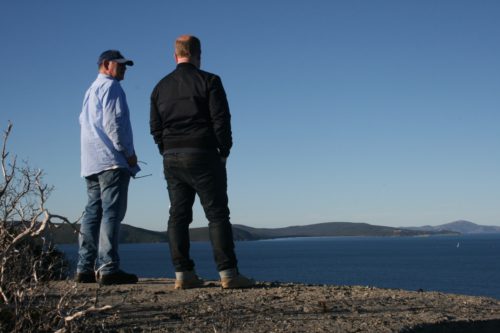 Screenwest and Screen Australia have today announced the major Australian feature film H is for Happiness will be shot in and around Albany in Western Australia’s Great Southern region later this year.

The Cyan Films’ production which tells the heart-warming story of family and friendship received major production investment from Screen Australia in association with WA Regional Film Fund and Screenwest and was financed with support from the Melbourne Film International Festival (MIFF) Premiere Fund, Film Victoria and Soundfirm.

H is for Happiness tells the story of Candice Phee – a 12-year-old girl with boundless optimism and a unique view of the world. Set in a small coastal town, it’s about an unflinchingly honest girl’s determination to bring her family back from the brink. Candice is an unforgettable heroine whose exploits will inspire and delight anyone who has faced the trials of adolescence and family heartbreak.

Casting is currently underway, with prolific, award-winning theatre director John Sheedy signed on to make his feature film directorial debut. Sheedy’s short film Mrs McCutcheon had its world premiere at MIFF in 2017 where it won Best Short, and went on to win several awards from festivals around the world in Oberhausen, Hamburg, Rhode Island, Toronto International Film Festival, Canada, Cleveland and São Paulo.

“I am thrilled to be returning to WA for my directorial debut. Having spent several years in Perth creating theatrical works for young people and families, it seems very fitting,” said director John Sheedy, who is an alumnus of the MIFF Accelerator Lab emerging screen director program.

“I am equally delighted to have the opportunity to work with producers Julie Ryan of Cyan Films, Tenille Kennedy and screenwriter and producer Lisa Hoppe who has constructed a hilariously quirky and moving script that is sure to resonate with any child or family that feels different. I look forward to re-engaging in the assembly of local talented actors and creatives and spending time in Albany which is the perfect backdrop to bring this story to the screen.”

Based on the celebrated children’s book by Barry Jonsberg My Life As An Alphabet, published by Allen and Unwin, the script by writer and producer Lisa Hoppe was a top five finalist in the prestigious US ScreenCraft Comedy competition in 2017. Lisa will produce alongside Julie Ryan (Hotel Mumbai, Red Dog) and Tenille Kennedy (Slam). Jonathan Page (The Babadook), Bryce Menzies (I Am Mother, Red Dog: True Blue) and Avrill Stark (The Deep) will act as executive producers.

Producer Julie Ryan said, “I am delighted to be coming back to Western Australia after shooting two feature films, Red Dog and Satellite Boy in the north of the State nearly eight years ago. Lisa Hoppe and I also look forward to working with Perth-based producer Tenille Kennedy, and the community of Albany in the coming months. We’re excited to have the very talented John Sheedy bringing this funny and heart-warming story to the cinema screen.”

Head of Production at Screen Australia Sally Caplan said, “Lisa Hoppe has delivered a charming script about family, friendship, and celebrating difference and we’re incredibly excited that the talented John Sheedy is on board to direct his first feature film. It’s fantastic to see a film with a strong young female protagonist being produced by an exciting group of female screen practitioners in Julie Ryan, Tenille Kennedy, and Avrill Stark, and I’m sure it will resonate with kids and adults alike.”

Screenwest CEO Seph McKenna said of the project: “I am delighted that the number of screen productions being filmed in WA is steadily growing with quality titles like H is for Happiness,” he said. “It’s such an exciting time for our local film and screen industry and it’s great to witness more national and international teams realising the value of shooting their projects here.”

H is for Happiness is a Cyan Films feature with major production investment from Screen Australia in association with WARFF and Screenwest. Financed with support from Melbourne International Film Festival Premiere Fund and Film Victoria.

The $16 million Western Australian Regional Film Fund was introduced on 1 July 2016, funded by Royalties for Regions through the Department of Regional Development and managed by Screenwest.