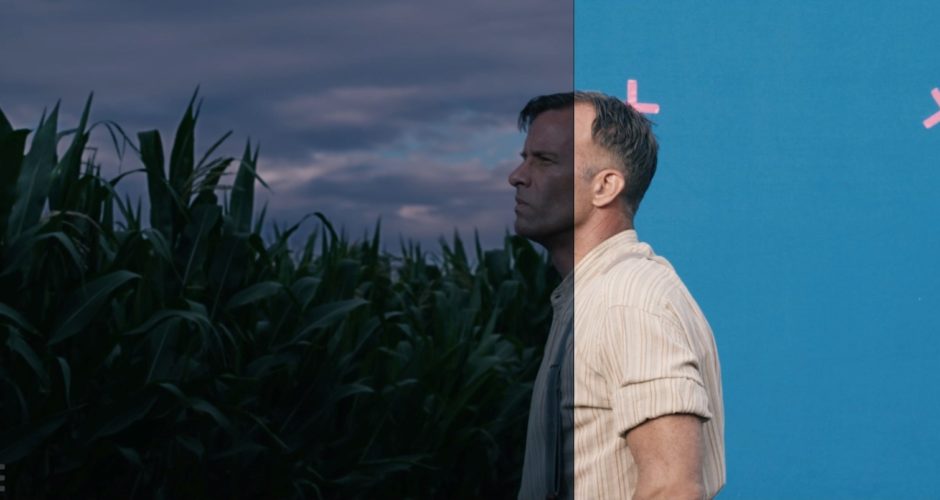 1922 was shot in Vancouver for the American Midwest, with much of the transformation required for this period piece was undertaken by Siamese.

Siamese’s Merlin Eden began editing the film in a Vancouver facility while simultaneously supervising VFX on set.  Once principal photography was complete, he and Zak returned to Perth to continue editing at Siamese’s studio in Mount Lawley.  While this was taking place, VFX design began with another Siamese team.

The film was shot around the immediate vicinity of Vancouver city with only one untouched 1920’s era farmsteads nearby and no surrounding farmland or cornfields.  The challenge for the VFX team was not only to place the film in 1920’s Nebraska, but to represent various seasons including summer and a blizzardy winter.

Siamese’s producer Francesca Hope said, “The immediacy of designing the visual effects alongside the editing process with Zak and Merlin ensured the requirements were known by the time we had locked the picture. Production for what ended up being over 200 VFX shots was well underway within the final weeks of the edit. We also integrated in-house training into our workflow to get a team from diverse backgrounds up-skilled and production fit within a short amount of time.”

Overseen by Siamese’s Andrew Buckley, the large variety of work required meant that each shot often presented challenges to be solved with various techniques and software. As the bulk of the work was landscapes and Siamese agreed that realism was paramount and filmed as many elements as possible with plate shoots undertaken in Boort VIC, Gingin WA, and at local Perth Studio, ‘Fridays’.

Merlin had the opportunity to be in LA while the final VFX were delivered and the film was graded at one of LA’s top facilities, EFILM who were at the time just finishing Star Wars: The Last Jedi and Blade Runner 2049.

Merlin said, “It was a great feeling that Siamese could connect and work with such a facility as EFILM and the transition became natural quite quickly.  This has grown our confidence to continue working with clients and facilities around the world.  More than anything, Zak had the confidence in us that we could pull of a project of this size and it’s a testament as much to him as our great team for making this happen.”

1922 has been well received on Netflix and Siamese have received praise for the invisibility of their work.  Their work on 1922 proves that international borders do not get in the way of fantastic filmmaking.