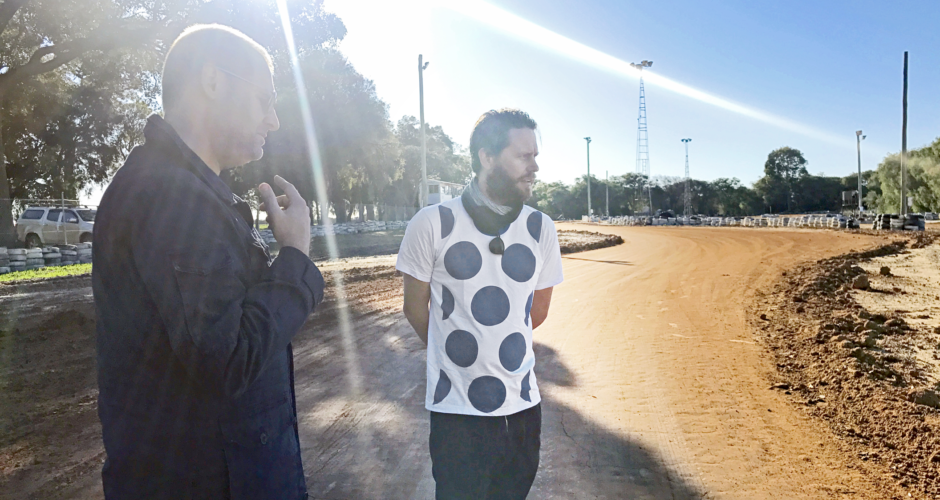 GO KARTS is an uplifting family film telling the story of a boy who must overcome tremendous odds and his own recklessness to achieve his dream of winning the Australian Go Kart Championship.

Western Australia’s South West region will be the backdrop for GO KARTS, which is the next feature film in a long-line of productions made with funding support of the Western Australian Regional Film Fund (WARFF) through Screenwest and Production Investment funding through Screenwest and Lotterywest. GO KARTS has also received major production investment from Screen Australia in association with Create NSW and Spectrum Films.

Alannah MacTiernan, Minister for Regional Development said, “I am delighted that GO KARTS will enhance the marketability of Western Australia’s South West as a filming and tourist destination nationally and overseas and will stimulate the South West economy through skills development and employment opportunities.”

David Templeman, Minister for Culture and the Arts added, “This exciting project will contribute to the development of our growing screen industry, create significant job opportunities and lead to another successful year of film productions in Western Australia.”

Jamie Hilton and Sonia Borella said, “We are excited to be working with the writer of PAPER PLANES and director of TOP GEAR on this action-packed family movie set in the world of go karting.  We look forward to bringing this original Western Australian story to local and international audiences.”

Rikki Lea Bestall, Screenwest Head of Development and Production, commented, “We are thrilled to be supporting another imaginative production from the quality producers at See Pictures.”

Owen Trevor said: “I’m so excited to be heading back home to shoot my first feature film after a few years working in the UK, Europe and the US, and especially to be working on the beautiful West Coast with exceptional Australian talent and crew.”

GO KARTS is due to commence production later in 2018.

GO KARTS will be distributed in Australia and New Zealand by Roadshow Films, who also co-developed the script, and it will be represented internationally by Aqute Media.