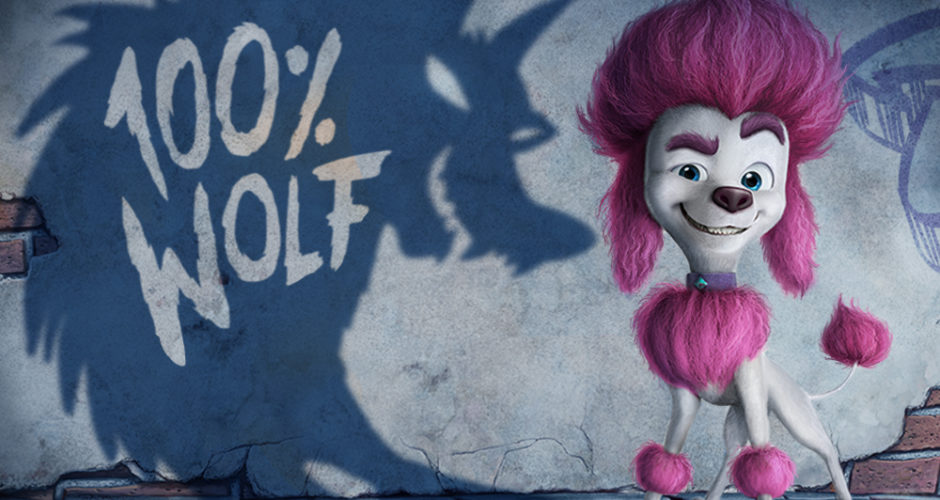 Image courtesy of Flying Back Productions.

Based on the book of the same name by Western Australian author Jayne Lyons, animated feature 100% WOLF tells the story of Freddy Lupin, heir to the leadership of a proud family line of werewolves.  Producer Flying Bark Productions have partnered with WA production company Siamese on the project.

“For a number of years Screenwest has worked with and supported Francesca Hope and the talented team at Siamese, who will co-produce with Flying Bark Productions, and we are delighted to back 100% WOLF. It’s great to see a story set in Fremantle that will provide long-term employment opportunities, broaden the skills and capabilities of the local screen sector, and raise the global profile of the Western Australian animation and post production sector.”

100% WOLF will be directed by Alexs Stadermann and has been adapted for the big screen by longtime collaborator Fin Edquist (BAD GIRL), with Flying Bark Productions producing.

“We are thrilled to have received so much support from Screen Australia, Screenwest and Create NSW to bring Jayne’s book to life!” said producers Barbara Stephen and Alexia Gates-Foale. “100% WOLF is a great opportunity for the Australian production industry to work together to create a world class animated feature. Freddy and Batty have wonderful character journeys in this film and we are positive their stories will resonate with audiences in Australia and around the world.”

100% WOLF received principal investment from Screen Australia, in association with Screenwest and Lotterywest and Create NSW. Developed with the assistance of Screen Australia.