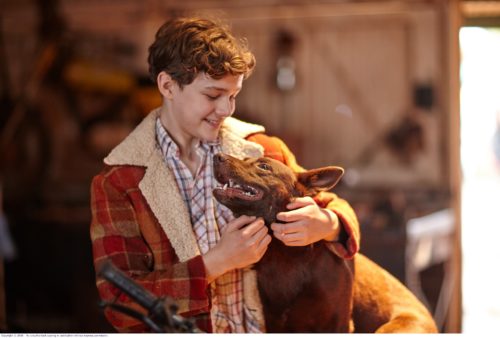 RED DOG: True Blue has been selected for the official programs of both Sundance Film Festival and the Berlin International Film Festival, two of the most important dates for the international film industry.

RED DOG: True Blue premiered at Sundance on Sunday, 23 January in Salt Lake City as part of the festival’s kids program and will make its European premiere at Berlinale in February.

Producer Nelson Woss said, “We are thrilled to see audiences and festivals around the world embracing this new Australian film.  The RED DOG legend continues to roam far and wide.”

Filmed in Perth and the Pilbara region of Western Australia, RED DOG: True Blue is the prequel to the 2011 film and instant Australian classic, RED DOG.