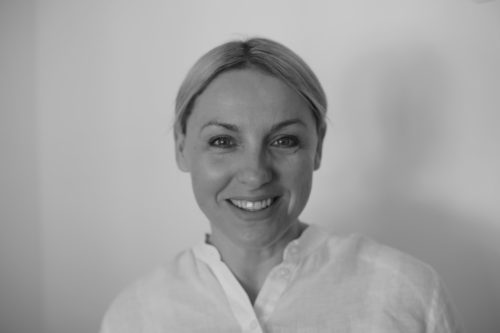 Amanda Morrison has been appointed head of Komixx Entertainment Asia Pacific office, based in Perth

Western Australia’s Amanda Morrison has been appointed as head of Komixx Entertainment’s new Asia Pacific office based in Perth.  Komixx is an independent film and TV production company operating at the forefront of the digital content, with headquarters in London and offices in Los Angeles.

Amanda of Transmedia for Change, will help expand Komixx Entertainment’s local content in the region with a focus on scripted, non-scripted and digital formats adding to its internationally successful portfolio of kids, family and young adult content.

Komixx’s APAC office will concentrate on producing Subscription Video on Demand (SVOD) content for this market, which is predicted to reach $6.4Bn in the next five years.