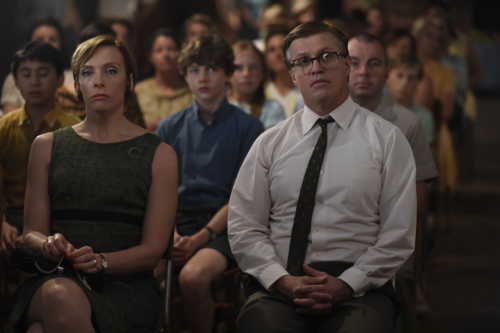 Director Rachel Perkins and author of the novel Craig Silvey will be present in Perth to discuss how the novel was transformed for the big screen as well as a book signing by Silvey.

If you missed the screening at CinefestOZ, this is your chance to see the bestselling Australian novel brought to life on screen before its theatrical release 2 March.

Tickets will go quickly, so be sure to secure them here.