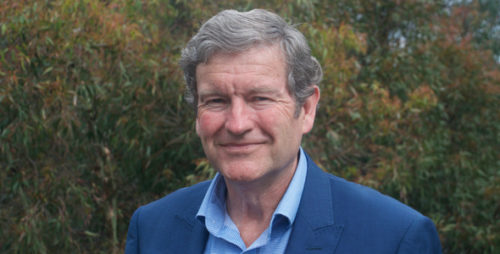 Andrew Wiseman, newly appointed CEO and Conference Director of the Australian International Documentary Conference (AIDC), will be in Perth on Wednesday 23 November to meet Perth’s documentary filmmakers and anyone involved in documentary, factual and unscripted screen content.

Andrew will be giving a short presentation on the AIDC program, followed by a Q & A. The presentation will be held from 2.00pm to 3.00pm at Screenwest – level two, ABC building, 30 Fielder Street East Perth. If you’re interested, please register here.

Andrew is a leading member of the Australian screen industry with extensive skills and expertise as a producer, director and academic.

He comes to AIDC after more than 30 years as an independent producer and director of documentary and drama, working through his company Pericles Films.

His projects have garnered awards in Australia and around the world, and have been screened at festivals including the Venice Film Festival, Banff World Television Festival, Sydney Film Festival and MIFF.