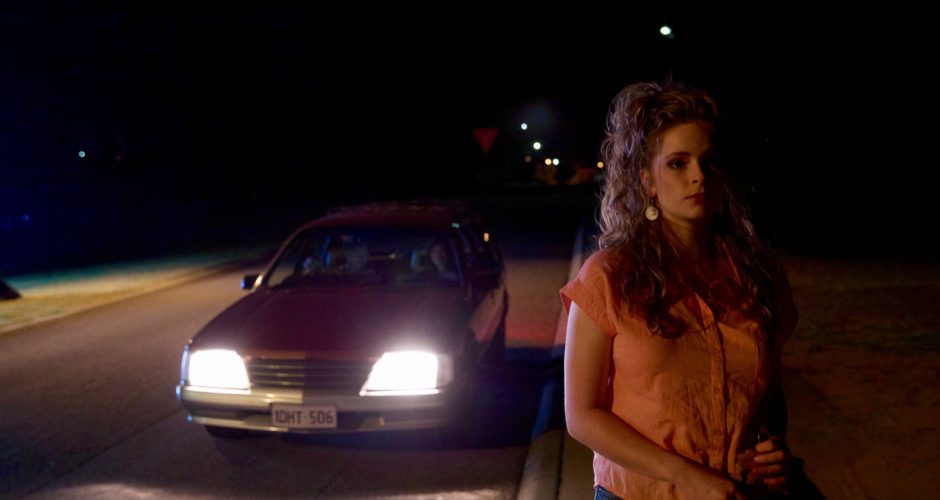 A feature film which was developed, filmed and post-produced in WA has been receiving rave reviews from its debut last week at the Venice International Film Festival.

Ben Young’s Hounds of Love, which received funding through Screenwest’s West Coast Visions program, had its world premiere at Venice Days – the equivalent to the Cannes Director’s Fortnight.
Variety, Screen Daily, Hollywood Reporter and Fairfax Media are among the media outlets reporting on Hounds of Love, with Young being referred to as ‘a talent to watch’ (Hollywood Reporter), and the film described as a ‘calling card not soon forgotten’ (Variety).

Read some of the reviews below –