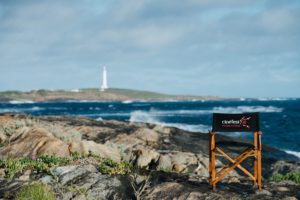 The CinefestOZ 2016 program is now available, with just over a fortnight before the festival begins. This year, there will be 82 films screening with 15 films having their Australian premiere, and more than 110 events set to take place at over 68 venues and spaces across WA’s South West.