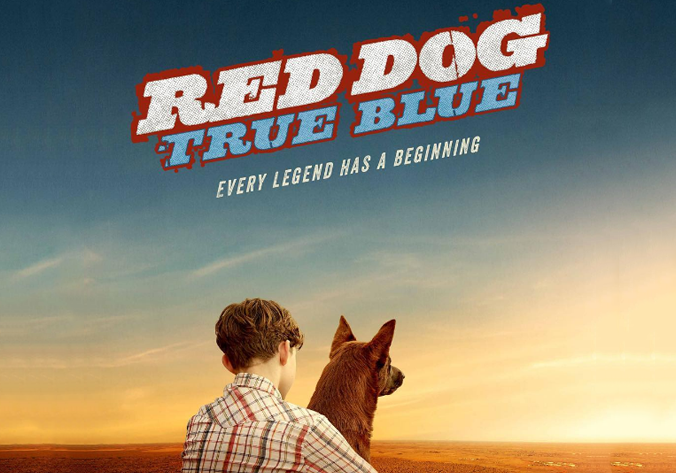 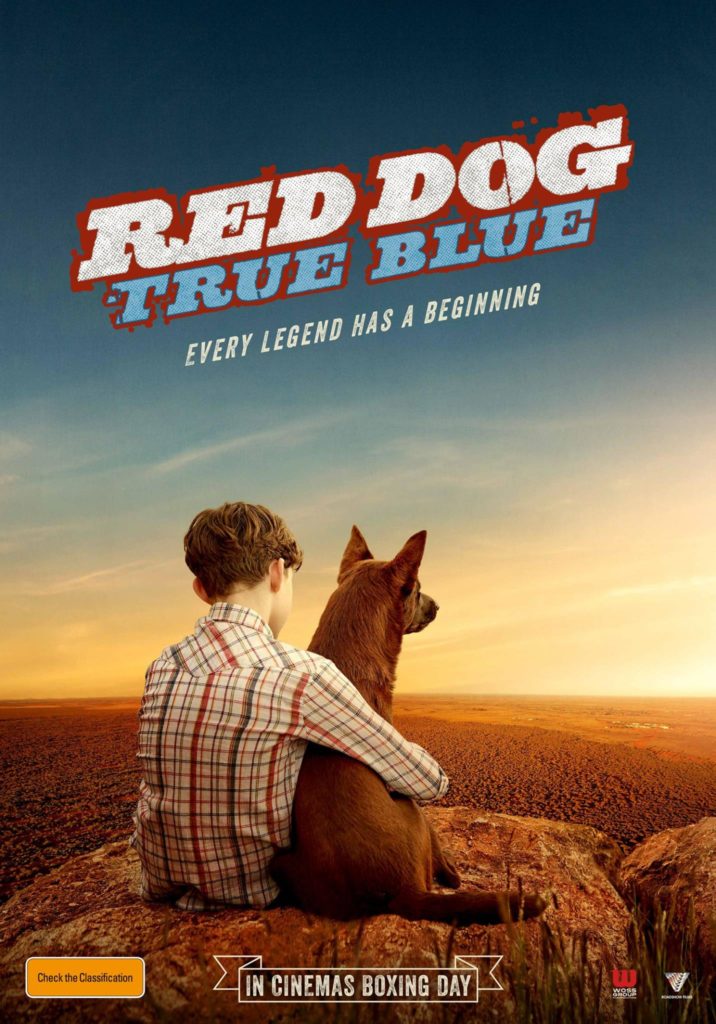 True Blue tells the story of  eleven year old Mick (Levi Miller), who is shipped off to his grandfather’s (Bryan Brown) cattle station in the remote Pilbara region of Western Australia.

Mick expects dull hardship, but instead “finds myth, adventure, and a friendship with a scrappy, one-of-a-kind dog that will change his life forever.” 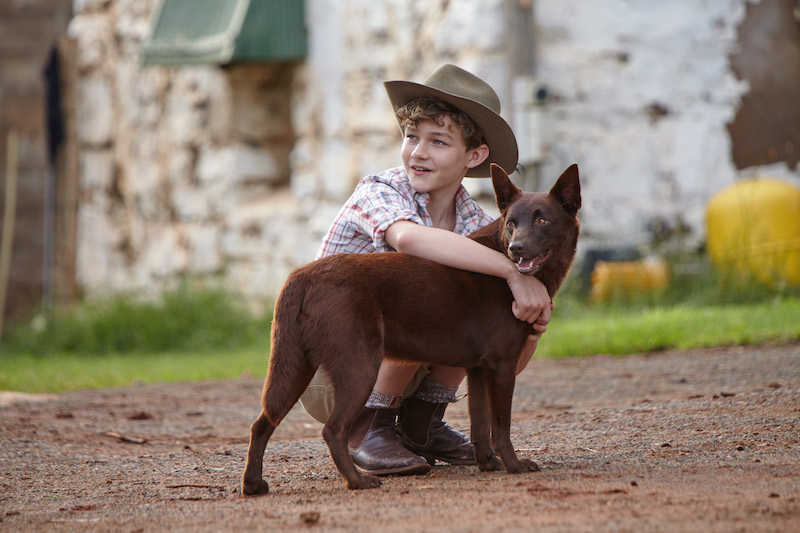